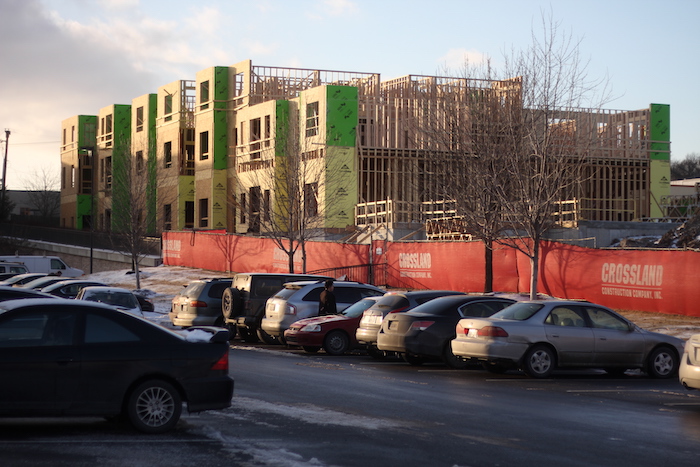 Westwood is finalist in Strongest Town contest. Westwood was recently named one of 16 finalists for the Strongest Town Contest. Led by Strong Towns, a national nonprofit, the contest seeks to recognize cities, towns and neighborhoods that are building financially strong and resilient communities. The 16 finalists from across the United States and Canada are cities chosen for their commitment to building financial resiliency and for being a place where residents are involved in shaping the community.

Firefighters, police use condemned house in Mission Hills as training space. Mission Hills city leaders last month condemned the house at 5700 State Line Road, citing it as unsafe and dangerous. The owners agreed to have it demolished. In the meantime, the Prairie Village Police Department and Consolidated Fire District No. 2 have been using the structure for training exercises. Mission Hills city staff expect demolition to begin next week.