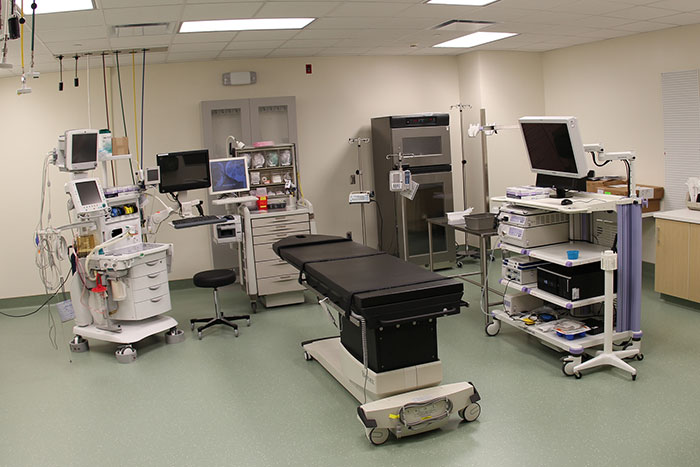 The Overland Park Chamber of Commerce has voiced its support for a federal bill co-sponsored by area U.S. Rep. Sharice Davids that’s intended to incentivize states that haven’t yet done so to sign on to Medicaid expansion under the Affordable Care Act.

The bill, H.R. 584, would allow states that approve Medicaid expansion to receive 100 percent Federal Medicaid Assistance Percentages the first three years. In year four, the rate would drop to 95 percent; in year five, 94 percent; in year six 93 percent; and then 90 percent all following years.

“We applaud Rep. Davids’ support of this bill to incentivize Medicaid expansion for states like Kansas,” said Overland Park Chamber President and CEO Tracey Osborne Oltjen in a statement. “The Chamber recognizes the importance of accessible and affordable health care for Kansas providers, employers and residents. There are both personal and economic costs to not expanding. Uninsured individuals often work while sick, or postpone seeking care. Expanding access to care will both improve the lives of the working uninsured in our state as well as the businesses and others throughout the system currently underwriting the escalating costs of uncompensated care.”

The Overland Park Chamber’s position likely puts it at odds with Sen. Majority Leader Jim Denning of Overland Park, who has said in the past that he believes Medicaid expansion would be more expensive to the state than proponents have indicated. Denning did not respond to a request for comment made Thursday about the chamber’s statement on the issue.

Medicaid expansion was among the top priorities of Gov. Laura Kelly as she took office in January — but it’s gotten little traction in the legislature this session.

A Medicaid expansion bill made it through the legislature last year, but then-Gov. Sam Brownback vetoed it.