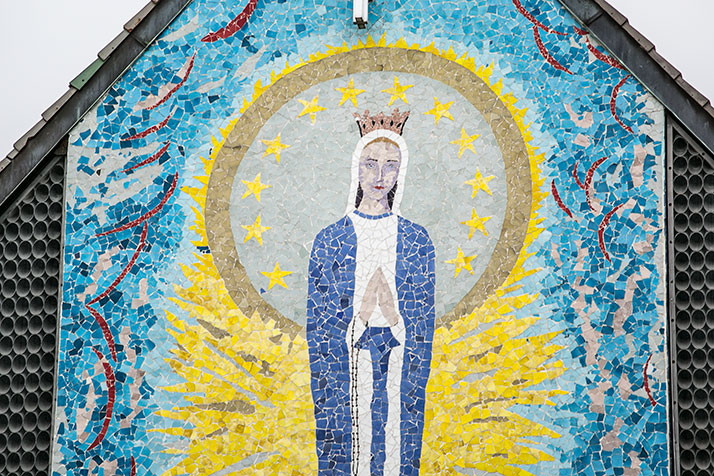 Overland Park priest denies recent allegations of abuse. The Rev. William Bruning, a priest at Queen of the Holy Rosary Church, announced at Mass last weekend that a woman in her early 30s had accused him of abusing her when she was a minor at the Most Pure Heart of Mary School in Topeka. Bruning insisted the allegation was false. The woman had raised the allegation twice before, in 2015 and in 2018, said the Archdiocese of Kansas City in Kansas in a written statement Sunday. Each time, a review board at the archdiocese found the allegation could not be substantiated, the statement said. [Overland Park priest announces allegation made against him. He says it is false — The Kansas City Star]

Former Kansas City Chiefs player Dave Lindstrom considers possibility of running for U.S. Senate. An Overland Park Republican, Lindstrom serves as board chairman for the Kansas Turnpike Authority and is a member of Johnson County Community College’s Board of Trustees. “I’m beyond trying to make up my mind at this point,” Lindstrom told The Kansas City Star. “I just want to assess the feasibility.” He said he would decide within the next three months whether to join the Senate race in Kansas, and he was encouraged to run after Republican Sen. Pat Roberts’ announced in January that he would not seek re-election in 2020. [Former Kansas City Chiefs player gears up for 2020 Senate run in Kansas — The Kansas City Star]

Rep. Sharice Davids seeking wounded or disabled veteran for paid fellowship in district office. Rep. Sharice Davids is seeking a wounded or disabled veteran to participate in a two-year paid fellowship in her Overland Park district office as part of the Wounded Warrior Fellowship Program. The veteran chosen for the fellowship will work with military and veteran constituents to handle veteran-related casework and act as a facilitator between constituents and federal, state and local agencies. Qualified veterans must have been honorably discharged, released from active duty within the past five years, have terminal pay grades at or below E-5 or O-3 and receive 20 percent or greater service connected disabilities (which is waived if you have a Purple Heart). More information about the Wounded Warrior Fellowship Program is at https://www.usajobs.gov/.