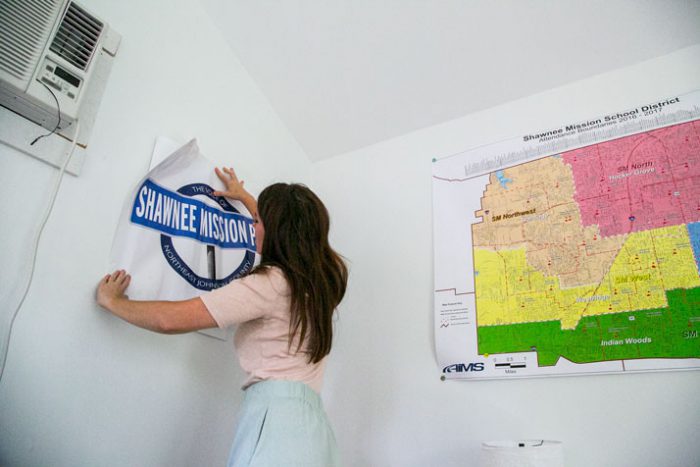 It’s hard to read the news this week that 25 long-tenured Star journalists had accepted buyout offers from the newspaper’s parent company McClatchy as anything other than a major blow to the cause of an informed and engaged Kansas City area.

Among the writers whose bylines will disappear from the paper are Johnson County reporter Lynn Horsley; courts reporter Tony Rizzo; and columnist and editorial board member Steve Kraske — all of whom produced important coverage of Shawnee Mission area people and governments. (Kraske will remain the host of Up To Date on KCUR, though, so thankfully he won’t be disappearing from the KC media scene).

The staff cuts are just the latest development in a long, unfortunately era of attrition for large metro newspapers.

The fact is, the legacy newspaper business model based primarily on advertising simply does not work in the modern business environment. What’s more, national newspaper chains like McClatchy carry massive debt burdens that make it difficult to invest in new ideas and reporting resources in the markets they serve.

The decline of such large newspapers as institutions — and the loss of historical knowledge that’s represented in the departure of experienced journalists — poses a serious threat to the functioning of democracy at the local level.

People simply can’t make informed decisions about who to put in office and what they want to see their elected officials doing if no one is there to inform them.

It’s no secret that we launched this website back in 2010 largely in response to the Star’s dwindling coverage of Johnson County cities. And over the course of the past eight and a half years, we’ve built up a loyal following for our reporting on Shawnee Mission schools, city government across northeast Johnson County, local elections and area business.

But the Shawnee Mission Post did not achieve financial stability until the launch of our subscription model in April 2017. With the investment of our readers, we’ve been able to expand our coverage and staff. As of this week, we have more than 2,080 paid subscribers.

The news industry is undergoing a massive transition. But local news can remain strong in Johnson County with reader support. And, frankly, the more reporters communities have paying attention to them, the better. So subscribe to the Kansas City Star. And if you haven’t already, subscribe to the Shawnee Mission Post.