A pile of rubble is all that remains of The French Market building at 95th and Metcalf as crews clear the site for the construction of Shamrock Trading Corp.’s new office towers.

But memory of iconic relic of 1960s-era development along Overland Park’s Metcalf corridor will live on — at least in blurry VHS-transferred video available on YouTube.

In the late 1980s, fresh off Highway to Heaven, veteran actor and producer Michael Landon signed a deal with NBC to write and direct a made-for-television movie based on the 1978 Robert Campbell novel Where Pigeons Go to Die. Landon’s film of the same name tells the story of a man remembering the grandfather with whom he used to race pigeons as a young boy. The locally semi-famous movie was shot on location in Lawrence and Overland Park.

A run down farmhouse in the shadows of the recently constructed office towers at the northwest corner of 95th and Metcalf served as the family’s home in the movie, and in the film’s opening scenes, Landon, who plays the grown version of the boy, is show piloting a large sedan toward the house, which has fallen into disrepair. Blink and you’ll miss it, but one of the French Market’s towers is visible in the background: 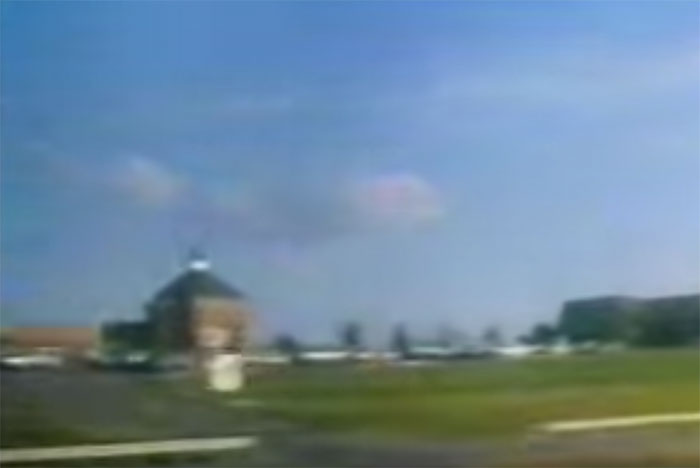 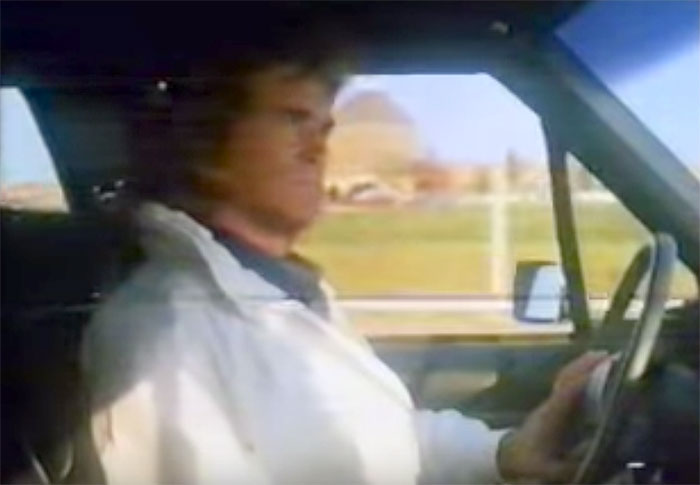 The film aired on Jan. 9, 1990, and was one of Landon’s last major projects before his death in July 1991 after suffering pancreatic cancer.

There’s a version of the film subtitled in what appears to be Slovenian posted on YouTube. Click here to see the sequence where the French Market shows up.

(Hat tip to Brad Moore of the Facebook group We Grew up in the OP! for reminding me of this gem of local cultural history).