When the Slyker family of Overland Park took a genetic test, it gave them extensive information on their heritage and geographic roots. But it also showed that all four members likely carry a gene that puts them at risk for Alzheimer’s disease.

Joe and Paula Slyker are in their 60s, so occasional forgetfulness is somewhat normal for their age. Nonetheless, the test results have the Slykers thinking: How can they as a family work together to reduce risk of developing Alzheimer’s?

The couple has some family history with the memory-debilitating disease.Joe was diagnosed about two years ago with mild cognitive impairment, although his family has no other medical history with Alzheimer’s. Paula’s mother died of Alzheimer’s disease in her 80s.

The genetic test results are the newest layer of information as the couple considers next steps. The Alzheimer’s Association staff in Prairie Village “strongly recommends” genetic counseling to help people interpret results of at-home genetic tests.

“It’s an opportunity to have a conversation with their physician,” said Katherine Rivard, program director for the Alzheimer’s Association.

Alzheimer’s Association staff cautions people who carry a risk gene — the APOE-e4 gene — to know that it simply demonstrates risk; it does not determine or guarantee a person will develop Alzheimer’s disease. Nonetheless, proper diet, exercise, switching up the routine and even learning a new language can help as preventative measures.

The Slykers were already taking preventative steps to reduce risks of developing Alzheimer’s. Joe and Paula attend support groups for Alzheimer’s patients and caregivers. And Joe, who remains independent, wears an ID bracelet in case he would lose his way. He is also participating in a study at KU Medical Center that is testing to see how exercise could help with delaying the effects of memory debilitation and Alzheimer’s.

The elder Slykers don’t plan to go through genetic counseling. However, Joe and Paula believe counseling could benefit their daughters as they make lifestyle changes.

“The information’s not going to help me any, but if it helps my girls for their risk factors or lifestyle changes or anything like that, I guess that’s good,” Joe said.

Sisters Brandi Biswell and Sarah Perkins have also taken preventative steps by making conscious decisions about diet and exercise. Perkins has already decided to seek genetic counseling to help her interpret the test results and confirm if she actually carries a risk gene.

Knowing her test results have shown Biswell carries the risk for Alzheimer’s also weighs on her mind, especially because she and her husband have noticed over the past few years that she struggles with memory from time to time.

“I haven’t followed up with it and gone to the doctor, but it’s definitely something that I think about on a daily basis and it scares me, especially as I watch my dad decline,” Biswell said. “I want to take a very proactive approach.” 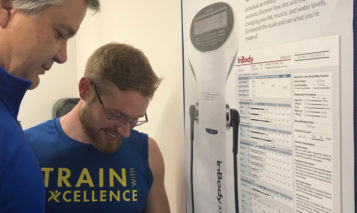 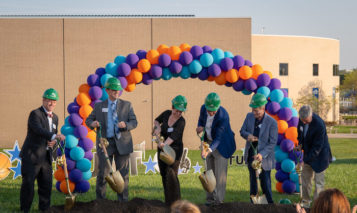 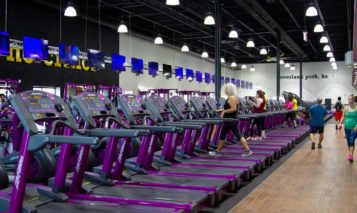 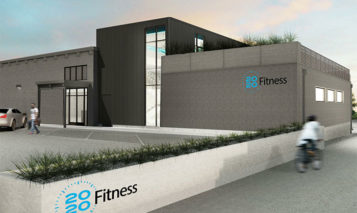