The Shawnee Mission School District this week released the names of the volunteer members selected to serve on the new Digital Learning Task Force that will be charged with reviewing the district’s 1:1 technology initiative.

The district committed to forming the task force after a group of parents addressed the school board and administration in November calling for increased scrutiny of the 1:1 technology initiative that provides every student with an iPad or Macbook. Five years after it was first implemented, the parents said, concerns had grown about the use of the device among elementary students in particular as well as security measures to keep inappropriate content off the devices.

Assistant Superintendent of Personalized Learning Christy Ziegler and Executive Director of Information and Computer Technology Drew Lane will serve as co-chairs of the new task force.

The group will hold its first meeting Feb. 26.

More than 350 people submitted applications to volunteer for the group. Ziegler and Lane said they had chosen the 30 task force members to provides a range of viewpoints from people through their “roles as parents, students, educators, community members, business and higher education professionals as well as individuals with expertise in child development.”

The members of the task force are: 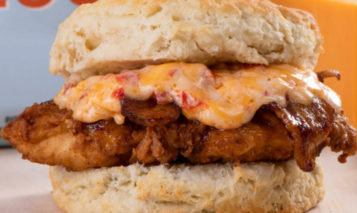 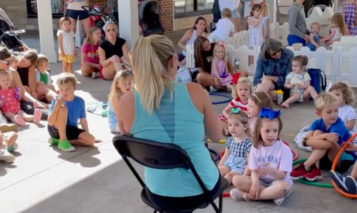