Over the past couple of years, the group of parents who organized in 2015 to address cultural competency and race relations at Shawnee Mission schools have worked on a document outlining a broad strategy for improving the district’s diversity and inclusion efforts.

On Monday, members of the group spoke at the board of education meeting urging the district to take action on the recommendations after months of behind the scenes discussions.

“This group has presented these recommendations at least four times to cabinet members and the interim superintendent and current superintendent in the last year and a half,” Etienne Clatanoff, a Belinder parent and one of the group’s early members, told the board Monday.

While the district is taking what Superintendent Mike Fulton described as some “first steps” on the issue, the recommendations developed by the group go substantially beyond the staff training and addition of a diversity and inclusion coordinator the administration has committed to.

Below is a look at each of the 12 recommendations in the group’s plan:

The group is asking for patrons to sign on to a letter addressed to the board of education that urges the establishment of a comprehensive equity and inclusion plan.

“SMSD has excellent teachers, a hard-working staff and an overall welcoming community, but recent events in neighboring school districts and some incidents in our own district make it naïve to believe that those are the only issues experienced by students in our district,” reads the letter. “We can and should do more to ensure that all SMSD students experience a learning environment that is inclusive and respects all students and staff.” 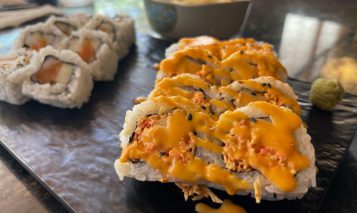 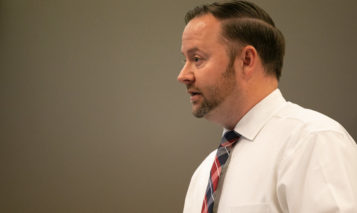 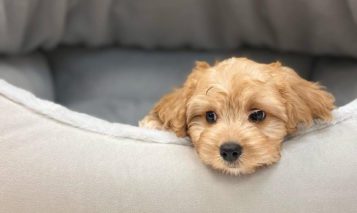 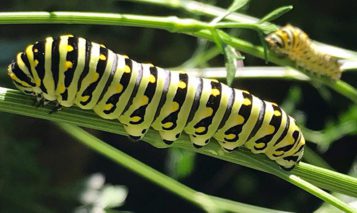