Recently released marketing documents promoting the center to potential tenants give the most detailed look yet at plans for the extensive renovation of Ranch Mart North shopping center in Leawood.

The Leawood City Council in December signed off on a starkly modern redesign of the center’s façade as well as the creation of a new multi-use building on the site of the former bowling alley. It is expected that developer will request community improvement district financing, similar to what was approved at the Village Shops and Corinth Square back in 2010, as part of the final development plan.

The promotional documents and website recently released by Cadence Commercial Real Estate provide detailed renderings of the plans for the center’s exterior as well as a video that gives a sense of scope to the renovated center as well as the new mixed-use building and courtyard area. Here’s a look:

Cosentino’s Price Chopper will remain the anchor for the center, and is expected to receive interior updates in conjunction with the exterior project.

“In addition to the broader redevelopment efforts, Cosentino’s Price Chopper will concurrently be undergoing extensive interior renovations,” reads the Cadence website. “Based on the current schedule, work should begin in the summer of 2019.”

Among the features shown in the marketing documents are the “substantial plaza and event space” that would sit adjacent to the two-story mixed-use building as well a “lush landscaping” that would front both Mission Road and 95th Street and continue throughout the center.

Here are a look at some of the additional renderings provided on the site: 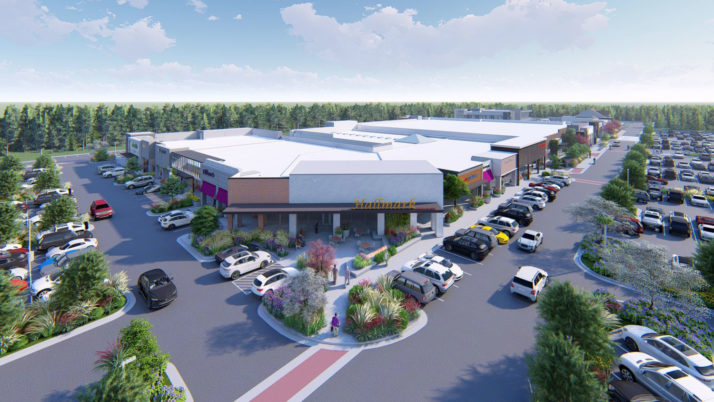 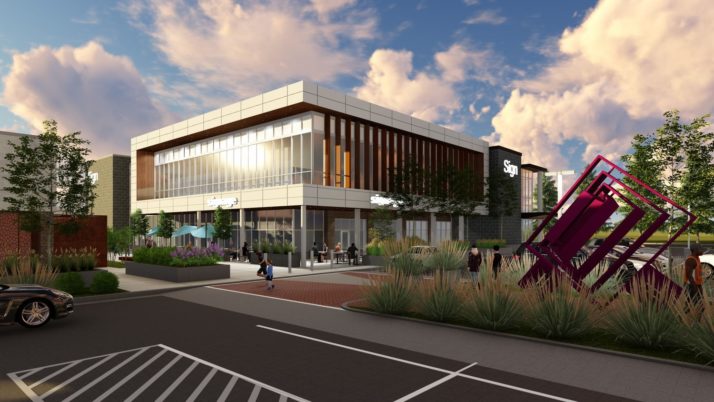 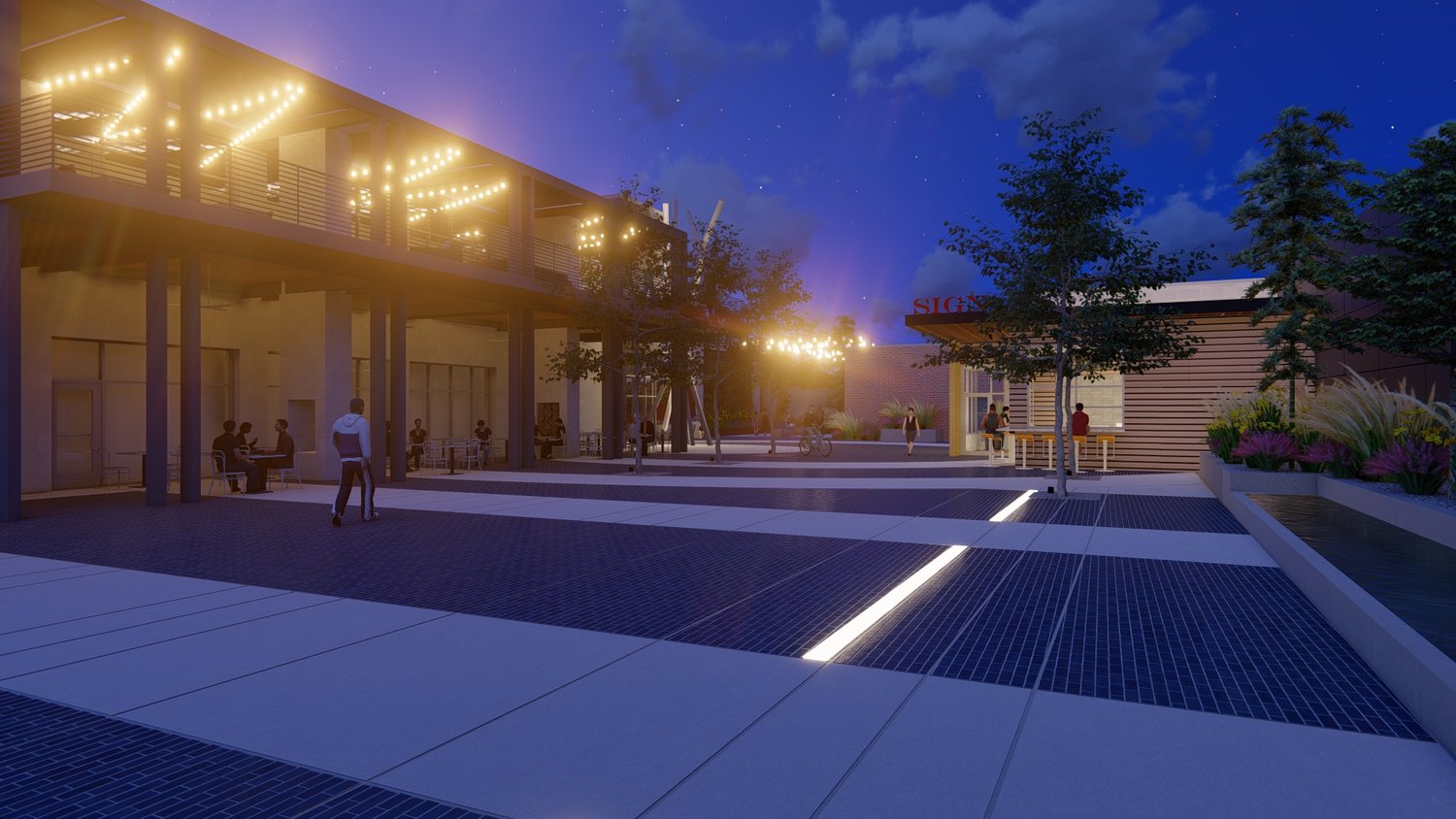 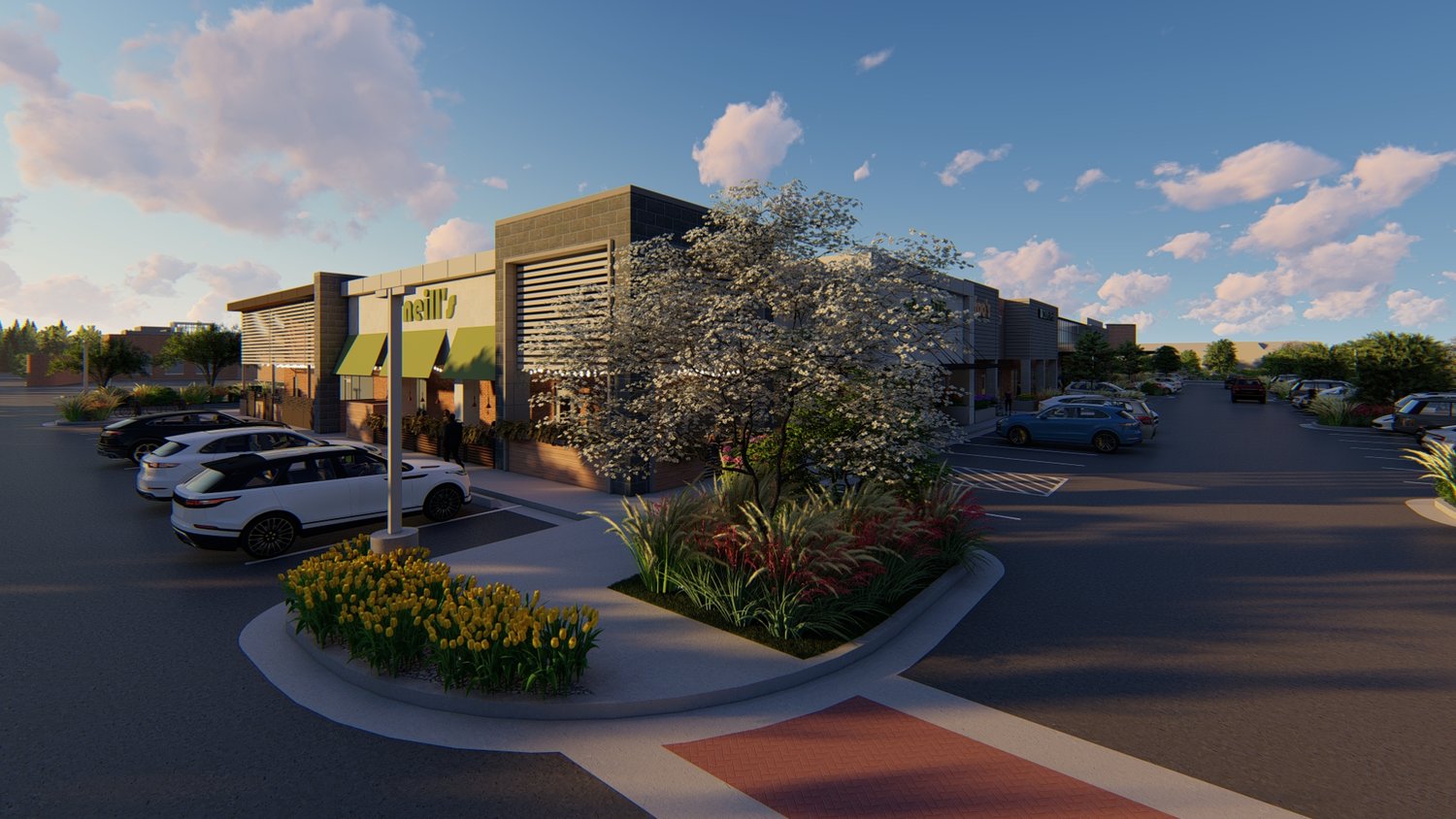 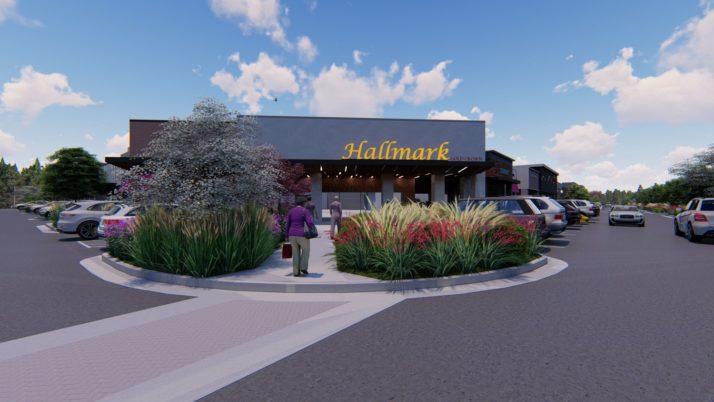 You can find the website and marketing materials here.