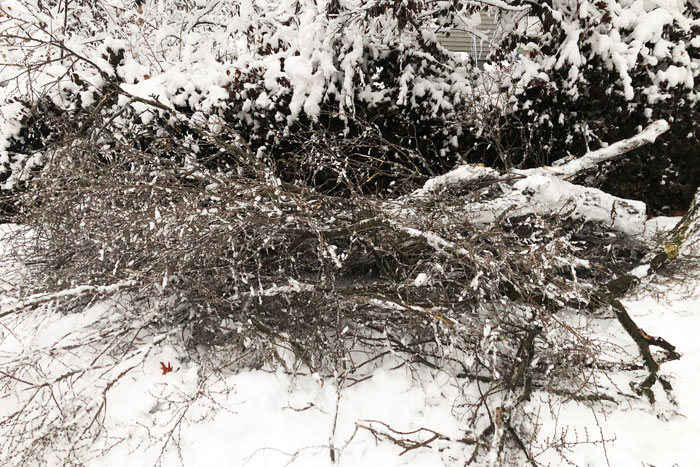 Shawnee sets dates for storm debris drop off site. The city of Shawnee announced on Wednesday that it would be opening a storm debris drop off location at the southwest corner of Johnson Drive and Renner Road. You must have proof or residency to use the drop-off site. The site will be open starting Monday, Jan. 28 and remain open through Sunday, Feb. 3. Hours will be 8 a.m. to 5:30 p.m. Monday through Saturday and 8 a.m. to 3 p.m. on Sunday.

Rep. Davids announces location of second district office. Rep. Sharice Davids announces this week she will open a second district office at 7th Street and Minnesota in downtown Kansas City, Kan. Davids took over the office space in downtown Overland Park previously used by Rep. Kevin Yoder earlier this month. During her campaign he pledged to open an office in Wyandotte County. Among the issues Congressional staff can assist constituents with are veterans’ benefits, Social Security and Medicare issues, tax refunds and passports and visas.