The planters don’t meet federal highway standards as proper barricades, but the neighbors enjoy them because they turn their streets into dead ends that keep traffic local. City staff have expressed hopes to find a compromise that satisfies neighbors’ wishes while keeping the city streets in compliance with federal standards.

City administrator Laura Smith said the Mission council will ultimately determine what happens to the planters. Nonetheless, “the planters will not come out or be modified without neighborhood involvement,” she added.

The city hired traffic engineer Dave Mennenga of the firm GBA to analyze the situation. Mennenga told the council in its Wednesday committee meeting that the city has “a lot of options to consider,” such as removing the planters or replacing them with barricades that meet federal standards.

“We’re going to be looking for things that improve the traffic safety, both from the way that they’re hit, how they will minimize the damage that is potentially done — not to vehicles, I’m not that concerned with the property damage side of things — but especially occupants and injuries and those kinds of issues are really where we focus,” Mennenga said.

Several neighbors attended the meeting, but there was minimal public comment except from residents interested in staying involved.

Smith said the city is urgent to resolve the issue because it was brought to everyone’s attention when a vehicle crashed into one of the planters last summer.

The traffic engineer said the planters lack reflectivity, which presents a hazard at intersections that may seem to motorists “like they’ve been constructed to handle turning corners.” He added that the planters as they exist today are not “crash worthy” because they should break away in a crash or redirect vehicles back onto the roadway, like a guardrail.

When Hodges Drive was first built in the 1970s, the city placed guardrails at the three street intersections. Neighbors pushed to replace them with the planters in the early 1990s.

Councilmember Ken Davis asked if the traffic engineer could look into aesthetic options so that whatever barricades the streets would fit well in a neighborhood. Mennenga said the city could add a curb or some other signage for motorists to know the intersections cannot be passed through.

The traffic engineer said the city can direct him to conduct a limited traffic study on the streets through Lido Villas nearby. However, a traffic study around the planters would be less valuable because there is no previous record of traffic without the planters — they’ve always been there, Mennenga added.

Councilmember Debbie Kring said she wants to find a balance between neighbors’ wishes to keep the planters and the needs of public safety vehicles to access homes in the neighborhood.

Police chief Ben Hadley said he has no problem with police officers driving around the planters and through a neighbor’s yard in an emergency. However, he knows fire trucks and ambulances cannot do so: They require smooth roadways, so removing the planters and adding traffic calming devices like speed bumps will also hinder large emergency vehicles from moving quickly. The fire trucks also can’t turn around and must back up the roadways.

Smith said she is working to include the neighbors in the process by designating representatives who can help spread the word and keep everyone informed. City staff plans to come back to the council in March with a list of options for the planters. 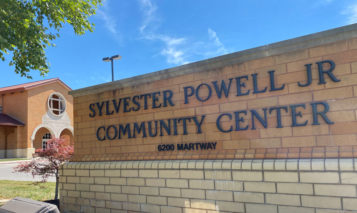 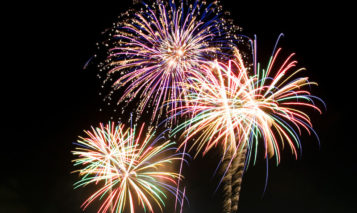 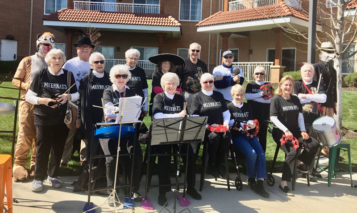 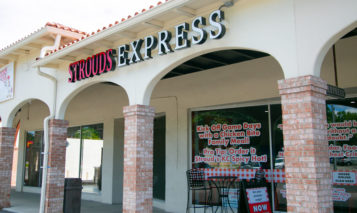 ‘Burners on’ — Stroud’s Express opens in Mission, will focus on carryout and delivery