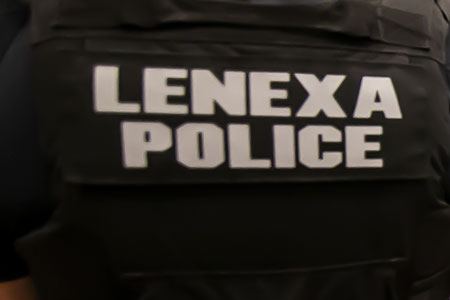 “Upon officers’ arrival, two citizens were attempting lifesaving measures on the pedestrian,” the Lenexa Police Department wrote in a press release this afternoon. “However, the pedestrian was pronounced deceased by paramedics.”

Initial reports indicate that the car was traveling southbound on Pflumm and struck the pedestrian who was walking westbound across the road. The driver of the car remained on scene and cooperated with officers in the investigation.

Lenexa and Shawnee police officers are still investigating the circumstances surrounding the crash.