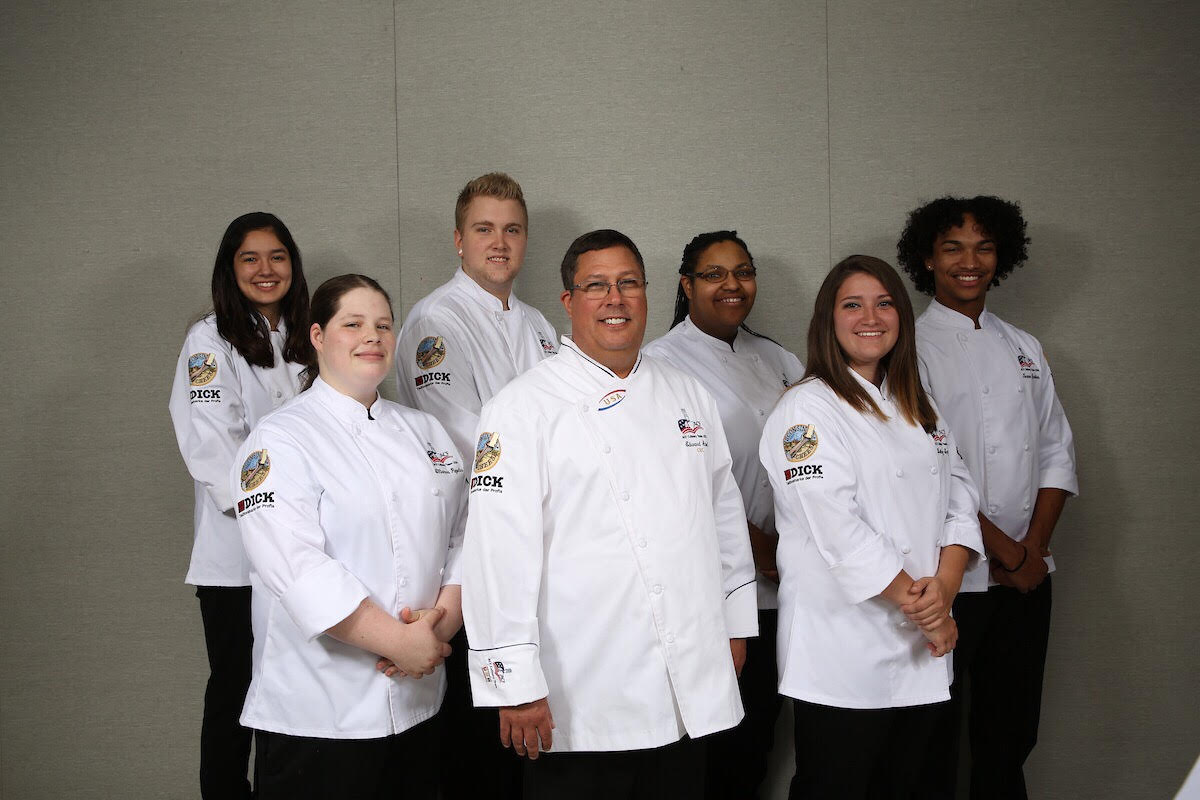 Newsflash: Johnson County has its very own team preparing to take on the 2020 Olympics…the Culinary Olympics, that is.

According to ACF, “Team USA represents the United States on the global stage, showcasing American chefs, cuisine and products to the world. Team members will enhance their skills in the kitchen under pressure, better themselves both professionally and personally, and push themselves toward excellence. Team members are exposed to a number of new techniques and ideas, inspiring chefs to do their best work and raise the standard of culinary skills.”

Elijah Luck, JCCC team captain, says this is one of the first times a team has been comprised of students from the same school. 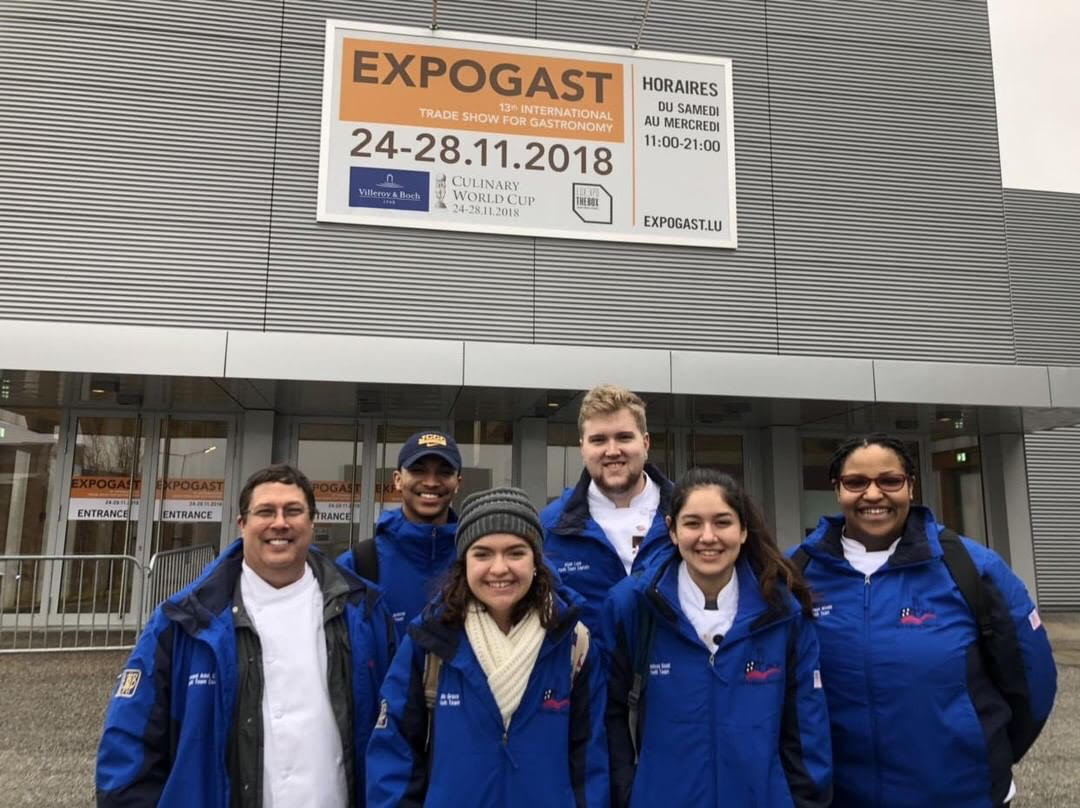 In preparation for the Culinary Olympics, which will take place from Feb. 14-19, 2020 in Stuttgart, Germany, the team holds weekly practices and frequently works with master chefs and national coaches. At the competition, the students will be tasked with creating:

In addition to training on the home front, the team also takes their education abroad to represent the U.S. in international competitions. In November, they visited Luxembourg for the Villeroy & Boch Culinary World Cup.

Elijah says, “The Culinary World Cup is the second largest culinary competition in the world. We went to assist the United States’ professional team. We were able to look at how they operate and study under them, so we’ll be more prepared for Stuttgart.”

Melissa Dodd, the team’s pastry chef, agrees it was an eye-opening experience. “They had box kitchens so we could watch the chefs. You could see how quickly they operate, and how efficiently they work together,” she says. “It really showed the importance of keeping your station clean so you can move forward without missing a beat.”

If you can’t stand the heat, get out of the kitchen

Being a member of the Olympic team requires commitment and drive on top of an already intensive program. As Chef Apprenticeship students, they are enrolled full time and work 40 hours a week on top of their team duties.

For Elijah, the work and long hours are worth it because it puts him one step closer to his goals. He says, “If I want to be an executive chef one day, I need to make the most of every minute I have in school. I can’t imagine doing things any other way and know my participation on the Olympic team is putting me years ahead of where I would otherwise be. It’s been the greatest opportunity that I didn’t see coming.”

Want to keep up with the Junior Culinary Team USA throughout their journey? Follow @teamtiny_2020 on Instagram! 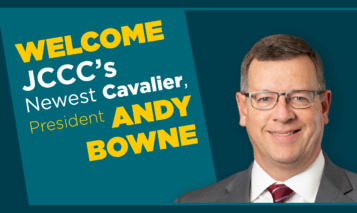 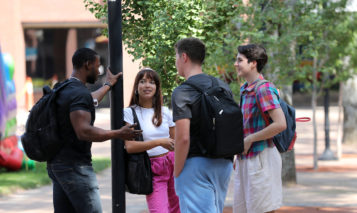 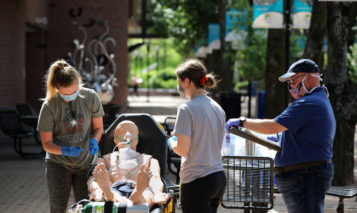 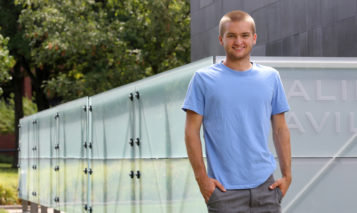 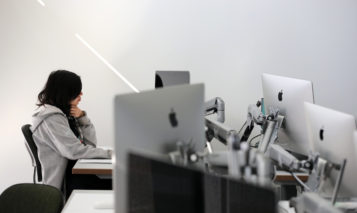