Shawnee police investigate suspected murder-suicide near Riverfront Park. Shawnee police said that a call from the Kansas City, Mo., Police Department to check on the welfare of an individual led to the discovery of two dead bodies. The deceased, who were found in the 5500 block of Frisbie Road in western Shawnee, were believed to be involved in a murder-suicide. 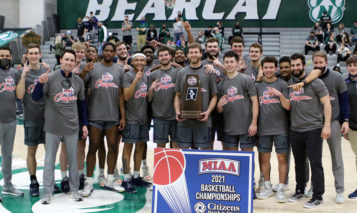