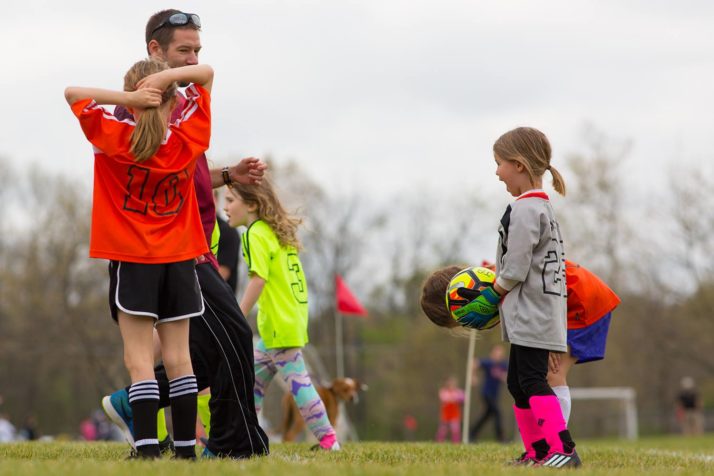 Leawood is the best small city in America, according to the website WalletHub.

The website, which produces a number of rankings, this week released its annual list of the best cities with a population between 25,000 and 100,000.

Leawood came in third place last year, but just to the top spot for 2018.

WalletHub uses publicly available data to compare cities in a number of categories, including factors that relate to the quality of education and health systems, housing affordability, safety and the strength of the local economy.

Leawood fare best in the affordability category, with relatively low housing costs and high household income. It also topped all cities in educational attainment. No small city in the country has a higher percentage of the population with at least a high school diploma.

No other cities in Missouri or Kansas made the top 25.

Earlier this fall, WalletHub named Overland Park the best place in the country to raise a family.