By Mike Miles
Billions of dollars are paid by companies to advertise mortgage interest rates. This is making the mortgage industry more of a commodity-based service instead of a value-based service. While it may seem good on the surface, it can ultimately create confusion and frustration for borrowers. I wouldn’t say it’s a bait-and-switch technique, but it’s close.

Interest rates are advertised on many sites such as Yahoo Finance, Zillow, Bankrate and many others. The rates appear very low and understandably attract attention. If borrowers don’t know what to look for on the advertisement, they will be disappointed. However, consider it a mission accomplished for the company that is paying for the ad spot because if the borrower calls and gets deep enough into the process (filling out a loan application, having credit pulled, sending income documents … etc.), chances increase they (borrowers) won’t want to redo the process with another company.

Then BAM, the moment of reality hits when the company tries to explain why the fees are so ridiculously high. Well … it’s because the advertised rate was based on a perfect borrower (780+ credit score with 40 percent equity) who is also paying 2 percent in extra fees to “discount” the interest rate.

That’s a lot of money for a borrower to pay and a lot of time invested just to be disappointed. So, what’s the borrower to do? In most situations like these, the borrower doesn’t consent to the deal and the company renegotiates the rate to the par/market value. This means the rate ends up being the same or higher than what some local lenders were offering. AND it also means time lost and emotions running hot.

Again, mission accomplished for the company that paid money for advertising the rate. Most likely, this type of company isn’t local, so it doesn’t care about image or reputation with its faraway customers.

The thing about rates is they aren’t available/issued at different values for different companies. All lenders wake up in the morning and have the same rates available to lend. From there, different companies can have slight variances. Generally speaking, the larger the firm the higher the rate. This is because there is a lot of overhead, operational, and advertising expenses. Enter the idea of advertising the too-good-to-be-true rate. Many banks must employ this strategy because the real rate it would issue would prevent it from earning business.

This isn’t a post suggesting that all large banks operate like this nor is it trying to say that super small lenders can offer lower rates. If a company is too small (like a 5 to 10-person operation), it may not generate enough loan volume, so its rates can end up being higher, too.

Ultimately, we see both large and tiny companies advertising rates that give the rest of us (borrowers and right-sized lenders) headaches. 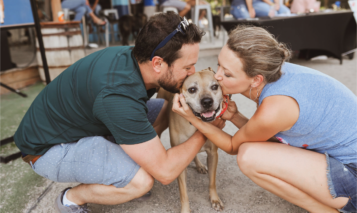 Your Mortgage: Taking a Bark Break 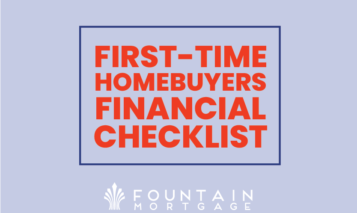 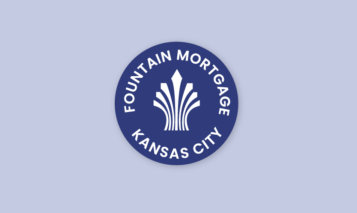 Your Mortgage: Find your happiness and learn to put it first 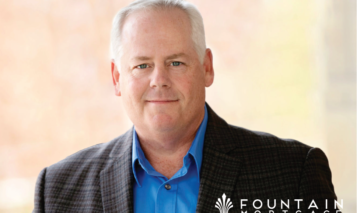 Your Mortgage: How to save money during this inflationary period 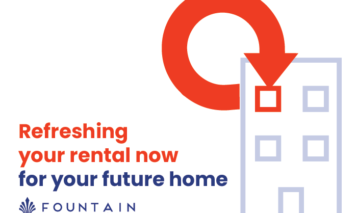 Your Mortgage: Refreshing your rental now for your future home