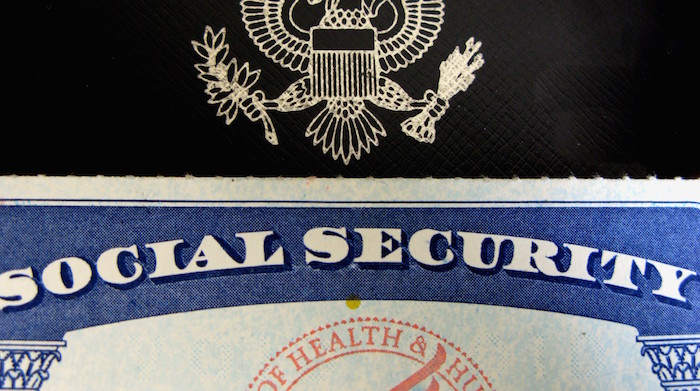 We’re finishing up with responses to our questions for the the three candidates running for the Kansas 3rd Congressional District seat. 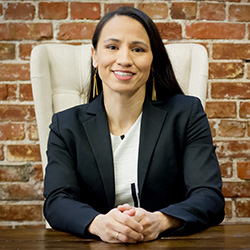 Medicare and Social Security are promises that seniors paid into through a lifetime of hard work. We have an obligation to protect these lifelines that so many seniors rely on in retirement. We have to make sure that these benefits remain available to everyone who is eligible. That’s why I will not support any cuts to either Medicare or Social Security. Meanwhile, my opponent has repeatedly voted in ways that would cut billions from these programs – even as he promised to constituents he would not support these cuts. He has voted for Paul Ryan’s budgets in addition to the Republican tax bill, which has caused the deficit to skyrocket and put Medicare and Social Security in jeopardy. 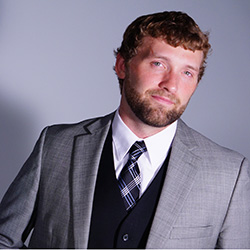 Every American deserves to have 100% of the money paid into these programs returned to them. That said, 2/3 of our national budget is devoted to Social Security, Medicare/Medicaid, and our other safety net programs. The projected shortfalls for these programs will continue to put additional pressure on the national budget, and will cause our national debt to rise greatly over the course of the next several decades. No matter how one looks at it, these programs are in need of reform if we are to ensure that Americans receive the benefits they have paid for.

I believe the best way to reform to the Social Security program, long term, is to give American’s 3 options:

Options 2 and 3 solve three major problems with our current system. First, it puts the program more in line with American values, in that it gives Americans a choice in what happens to their income. Second, it reduces the overall unfunded liability of the program. With fewer people in the system, fewer people in the future will draw from the program, making it easier to cover the unfunded portion of the program through selling off federal assets. Finally, by allowing Americans to invest their Social Security funds in the private market, the pool of money has the opportunity to grow at a much faster rate, helping reduce the impact on the discretionary budget, and ultimately keeping the national debt from rising as dramatically as currently projected.

Those wishing to remain in the traditional system can do so, and any projected shortfalls can be covered by selling off some of the $200+ trillion worth of assets owned by the federal government. It may also be necessary to increase the total pay-in, raise the age of retirement, or both. Put simply, the current formula will not balance because of the aging U.S. population, and it’s quite clear that business as usual will bankrupt the program in the very near future.

That’s it. Thanks to Chris Clemmons and Sharice Davids for participating.