After nearly 20 meetings, hours of discussion and input from hundreds of homeowners, the Prairie Village city council has taken fresh action on an issue that has become a growing concerns to residents over the past several years: the impact of new home and remodeling projects on the character of existing neighborhoods.

On an 11-2 vote at its meeting last night, the council accepted the unanimous recommendation of the city’s planning commission and adopted a new set of home design guidelines that build upon a set of restrictions on height and minimum setbacks the council approved in 2016.

Among the most salient standards the new rules, which will go into effect Feb. 1, require are:

The new guidelines will apply to teardown-rebuild projects as well as home additions adding 200 square feet or more of space.

Councilmembers Serena Schermoly and Ted Odell were the two dissenting votes on the guidelines. Schermoly, who is running for mayor, read a statement saying that as she has gone door to door during her campaign, she had gained a “special insight into our city’s housing stock that many of you might not know,” and that she believed the requirements as written would make it difficult for existing homeowners to invest in improvements. She introduced a proposed amendment that would have exempted current homeowners from green space and massing requirements. That amendment failed, with only Schermoly and Brooke Morehead voting in favor of it.

Following discussion of Schermoly’s proposed amendment, Mayor Laura Wassmer lobbied for approval of the guidelines as recommended by the planning commission. She pushed back on Schermoly’s assertion that current homeowners should somehow not be held to the same standards as people moving into new homes, saying that the goal was to preserve the character of neighborhoods for residents regardless of who was building a new house or undertaking a major remodel.

Prior to the council’s discussion of the measure, a handful of residents and stakeholders spoke during public comment about the issue.

Courtney Reyes, who works in government affairs for the Kansas City Home Builders Association, asked the council to hold off on approving the vote, suggesting that the council take more of an opportunity to “convene with the Prairie Village builders” to come to a compromise.

But Scott Koenigsdorf, a Prairie Village resident who runs Koenig Building+Restoration, spoke in favor of the guidelines.

“A similar set of standards has been around in Fairway for about 10 years,” he said. “I’ve been building a lot of homes over there and it seems to work just fine.”

Mark Kettlewell, a 12-year Prairie Village resident, told the council he and his family hoped to build a new home in the city one day after they’d outgrown their current house and said that any limitations the city passed would have a chilling effect on reinvestment.

Teri Powell, however, who has lived in the city for the better part of 50 years, said the council needed to take action to preserve neighborhood character.

“I think we should do everything we can possibly do to keep the cohesiveness of our city,” Powell said. 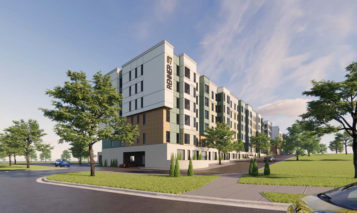 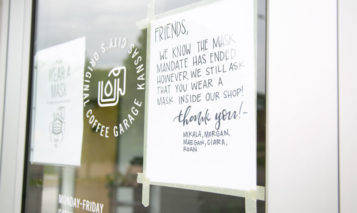 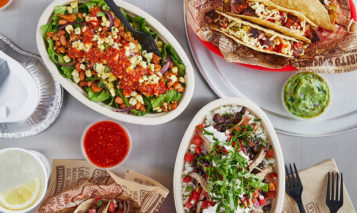 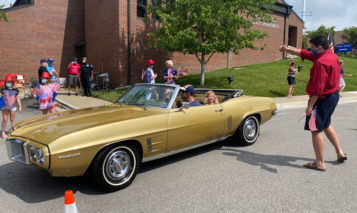 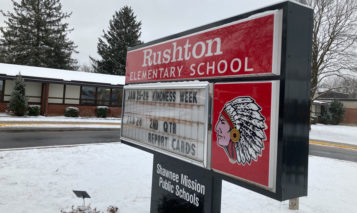