Dennis Busby, a member of the Shawnee Sisters Cities Committee, which hosts Oktoberfest, said the festival is a celebration of German and German-American culture and heritage in Shawnee.

Additionally, Shawnee has an active sister city program with Erfurt, Thuringia, in Germany.
“Oktoberfest is a celebration of German (and) Bavarian heritage and is a joyous fall festival,” Busby said.

Festivalgoers on Friday, Sept. 29, enjoyed Betty Jo Simon and The Alpen Spoilers, along with polka and classic German songs. The Blatalauer Schuplattlers, a local Bavarian folk dance group, also made an appearance.

The festival also included a kinderhall with games for children. Busby said roughly 1,000 people attend the festival each year.

“We charge no admission and do this more as a celebration rather than a moneymaker,” he said. 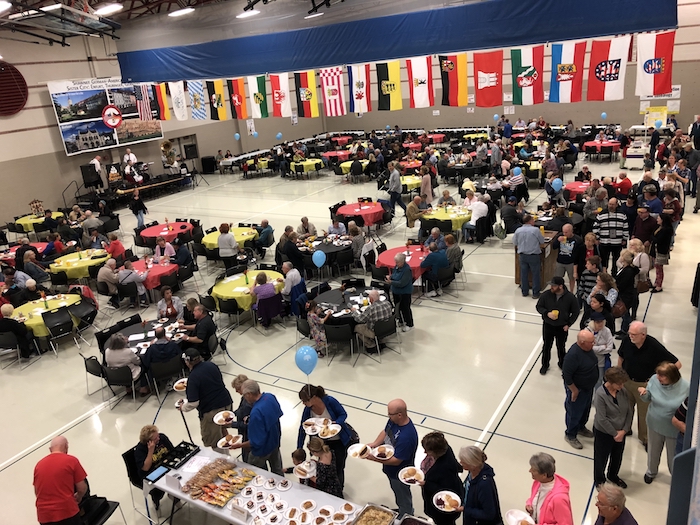 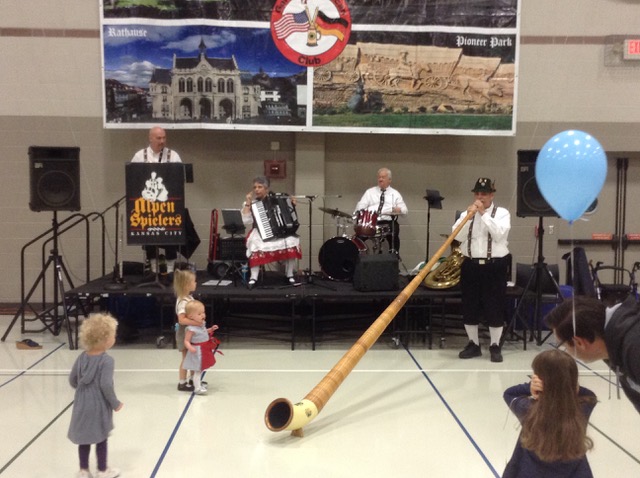 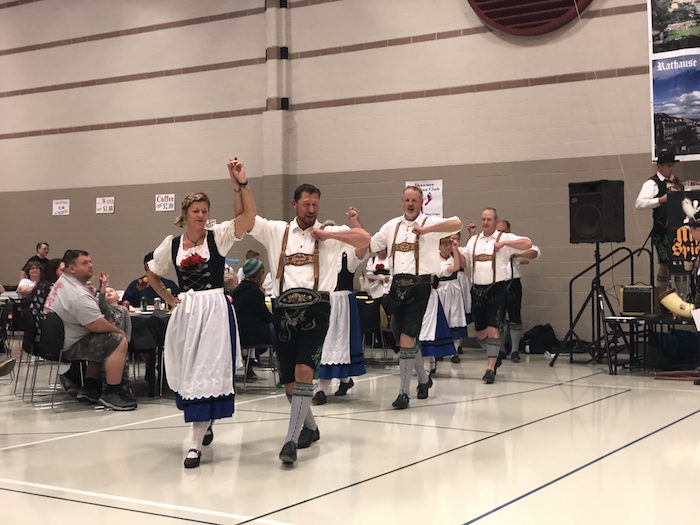 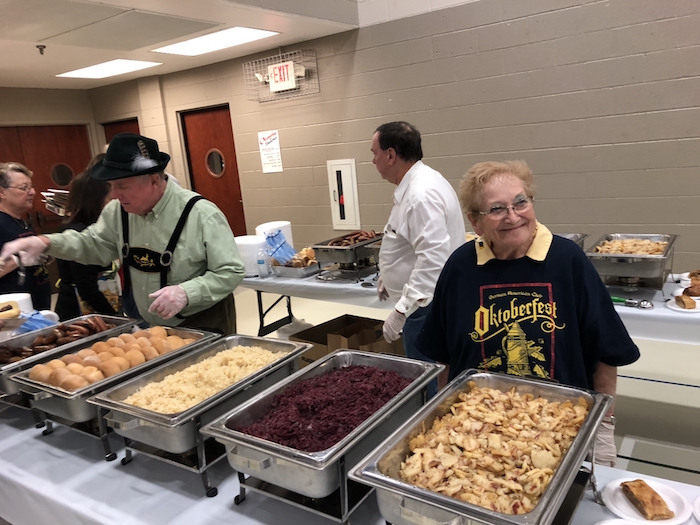 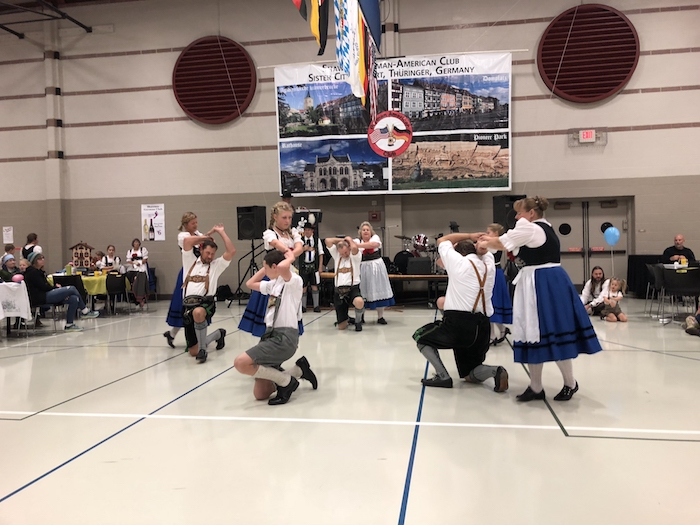