The ACLU filed the suit Monday morning on behalf of Davis Hammet, the progressive activist who filed a formal challenge to the results of the Kansas Republican gubernatorial primary based largely on concerns about the Johnson County ballots.

Following Hammet’s challenge, the Shawnee Mission Post inquired whether the Johnson County Election Office had informed the 153 voters whose ballots were rejected based on the signature on the mail-in envelope that their votes hadn’t counted.

After several days, Metsker replied that “Contacting those voters hasn’t been our practice. Our goal is always to count as many ballots as possible, but, in many cases, it’s clear the person who signed the ballot isn’t the voter, such as a husband signing for his wife, or a mom signing for her son who’s away at college.”

Metsker contends that the Election Office’s practices comply with the applicable state statutes.

“Our processes and procedures have remained consistent,” Metsker said. “If there’s a change to state statutes, administrative regulations, or election standards, or if we receive guidance from the Secretary of State’s Office or counsel from our county’s legal department, we’ll adjust the way we administer elections accordingly.”

“We aren’t asking to see who they voted for or any private information,” said Lauren Bonds, ACLU of Kansas legal director. “That information should be afforded the utmost privacy. However, people should know whether their vote counted or if people faced any unnecessary barriers to voting. The public interest here is just transparency.”

In announcing the suit, the ACLU said that “the closure of the lists would be in conflict with the National Voter Registration Act requiring states to maintain and make available for public inspection the names of registered voters and whether they voted in the two most recent federal presidential elections.”

Metsker was reappointed to a new four year term as Johnson County Election Commissioner in late August by Secretary of State Kris Kobach — who defeated Gov. Jeff Colyer by less than 350 votes in the GOP gubernatorial primary in August. The Johnson County Election Office’s handling of provisional ballots in that race was closely watched around the state, as those ballots had the potential to tip the outcome of the race. 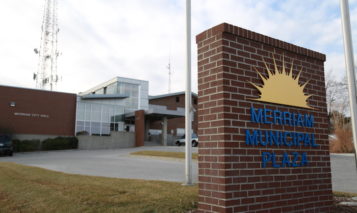 What do you want Merriam City Council candidates talking about as they seek your vote? 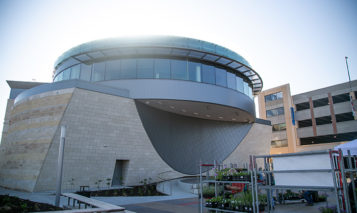 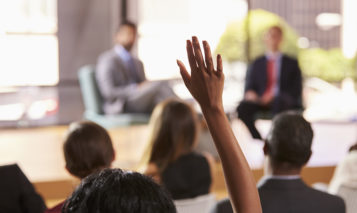