Prairie Village administrators say they have been working with First Washington, the owner of the Village Shops, for “some time” to ensure that sidewalks around the shopping center are adequately maintained.

Several patrons of the shops have complained in recent months about sidewalks and curbs that are deteriorating, posing potential tripping hazards to shoppers.

“We have been in contact with them several times this year, and I know they have patched and/or repaired several spots,” assistant city administrator Jamie Robichaud wrote in a message this week. “We also recently issued notice for more repairs that need to be made, and you should expect to see those repairs made in the coming weeks.”

Under the terms of the community improvement district agreement approved by the city council in 2010, shoppers pay an additional 1 percent in sales tax at the shops with the proceeds going to the developer to fund major upgrades and improvements at the center. Those funds have been used to pay for the revamping of the main streetscape through the shopping center and the construction of the building that houses Starbucks. But the funds from the CID tax cannot go to basic maintenance costs — those “common area maintenance” projects are funded by fees charged to tenants.

Inga Selders, who lives near the shops, says she’s been frustrated to see the sidewalks in disrepair at the shops when First Washington has been receiving public money. She started a Change.org petition to encourage the city council to amend the CID agreement to allow First Washington to use CID funds on maintenance and repairs.

The CID sales taxes at the Village Shops and Corinth Square are expected to bring in a total of more than $20 million for the owners of the course of the 22 year span of the agreement.

First Washington purchased the shops from an ownership group led by the Cosentino family in 2015. The previous owners brought in $47 million from the sale in 2015 than they paid for the shops in 2009. 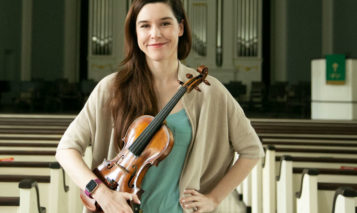 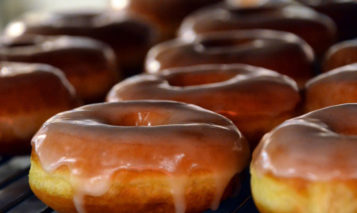 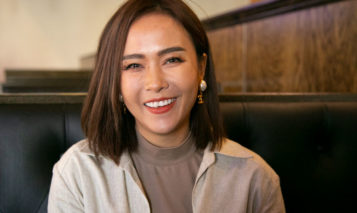