Shawnee Mayor Michelle Distler this afternoon said she was taken aback by the characterization of a statement she made about Rep. Kevin Yoder’s re-election bid as an endorsement. 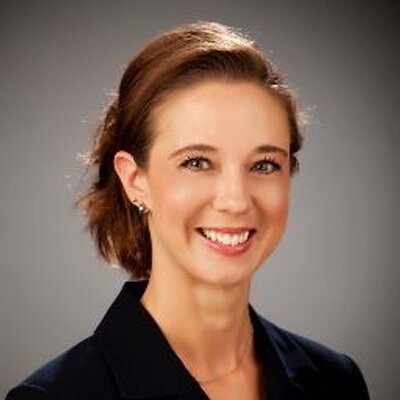 She made clear that she does not endorse candidates in any race.

“They had asked me for an endorsement, and I told them that I do not endorse any candidates ever. I have a personal policy that I do not give endorsements. I don’t tell people who to vote for,” she said.

She did, however, agree to offer Yoder’s campaign what she calls a “statement of fact” about the city’s relationship with the four-term incumbent.

“I gave them a statement that every time we have reached out to him, he has been very responsive,” she said. “And I stand by that.”

However, she was not aware that her statement would be lumped in with the statements of 12 other area mayors in a press release with the headline “Local mayors announce support for Yoder’s re-election.”

“This morning, thirteen local mayors announced their support for Kevin Yoder for re-election to represent Kansas’ Third District in Congress,” read the release.

Distler said she was not aware her statement would be construed as a “statement of support.”

“It was a statement of fact. I was very clear with them,” she said.