Today we’re running the second set of responses to our questionnaire for the area statehouse candidates whose names will be on the primary ballots.

Should Kansas expand Medicaid eligibility, a move that would make health insurance coverage through the program open to about 150,000 additional Kansans? Why or why not?

While I’m sympathetic to the plight of many poor Kansans, I find it impossible to vote for Medicaid expansion when I don’t know its true cost. For example, reforming Medicaid means, in part, increasing doctor reimbursements. In addition, more people are signing up for the program than originally estimated by the Congressional Budget Office – 50% more. The medical costs associated with these enrollees are off by a similar amount. Neither of these costs are taken into account by proponents of Medicaid expansion. And what happens when the federal government currently subsidizing 90% of the cost of expansion changes its mind, what then? We need to face the fact that Medicaid, while a noble program, is in need of significant reform before it can begin to better serve the needs of those that qualify under current Medicaid eligibility rules, much less those that meet the new criteria. First things first. 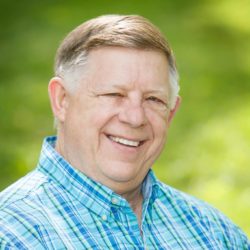 I am not a proponent of Medicaid expansion. I have two reasons, first, I want to protect Medicaid for those who the intended recipients. These citizens (unlike the 150,000 who are physically able to work and participate in taking care of themselves), absolutely rely on access to Medicaid. If we add this other group to Medicaid, there is a distinct possibility that their impact on available Medicaid funding would reduce the funds available to assist those in greatest need. That would be a tragedy. Second, although it sounds good to get the “free” federal funds, it many cases, the cost increases to the Medicaid program after expansion far exceed the projections. This results in the need to scramble the budget to meet large new expenses and subsequently, large tax increases to meet greater revenue demands. I would like to look at a number of different options to address insurance of the 150,000 people that would require greater participation by them in their own welfare. 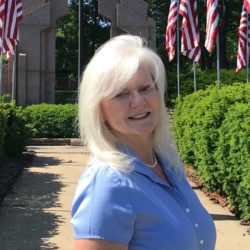 As a healthcare provider who receives Medicaid clients into our practice adding more Medicaid recipients is concerning for the following reasons. First, there are not enough Medicaid providers (physicians) in the state. Adding more recipients just exacerbates the current problem of not having enough providers. Second, one must ask, why are there not enough providers? Many physician’s do not accept Medicaid. Medicaid reimburses about 50% less than third party insurance providers for the same care rendered to those with other insurance providers. In addition, we spend countless hour trying to get the reimbursement. It is a frustrating problem. FInally, where is the money to fund this expansion going to come from?
Solutions include: Allowing Nurse practitioners full practice authority and 100% reimbursement on the Medicaid fee schedule. This will open up more providers for those Kansan’s who are recipients of Medicaid.

The Kansas efficiency report stated : “Kansas has portions of the state that currently do not have available obstetric services or significant drivetimes to hospitals with maturity centers. One solution to address the shortage of physicians is to expand the use of certified nurse midwives to address the shortages of available trained birth professionals and alternatives to managing the cost of in hospital births. “(2016, pg. 199)

“Together, maternal and newborn care represent the largest single category of hospital expenditures for Kansas Medicaid, and the hospitalization phase of childbirth accounts for the vast majority of all maternal and newborn care costs. In 2014, Kansans spent more than a half billion dollars in birth related costs including more than $160 million in birth related costs through Kansas Medicaid and state employee healthcare(2016, pg. 198)”.
Critical implementation should occur to reduce overall expenditures, these include:

We can support expansion by saving the state millions of dollars with the use of Nurse practitioners. Without revenue, and costs savings, our state does not have the fund to support Expansion. 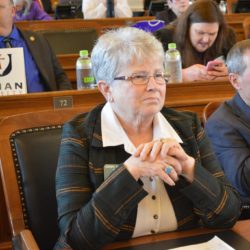 Yes, we should definitely expand Medicaid. We have over 150,000 who do not qualify for healthcare. This is jeopardizing the stability of our hospitals. We have already given over $1.4 billion tax dollars to other states who have expanded Medicaid. Those dollars need to stay in Kansas and serve some of our most needy. 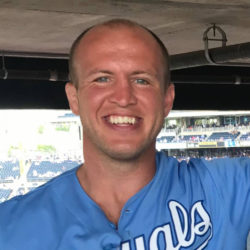 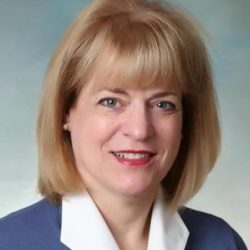 Yes, we should expand Medicaid eligibility for many reasons. Kansans have already paid for 90% of the funding of the expansion through the payment of our federal taxes, yet we are receiving no benefits in return. Expansion of Medicaid would provide an estimated increase of 3,800 new jobs, and without it over one third of our rural hospitals are in danger of closing.

The Kansas Health Institute’s new estimate in April projected that the expansion would cover 145,000 new beneficiaries—including 95,000 adults and nearly 50,000 children—who presently have no health insurance coverage. Because of increased access to primary and preventive care, expansion in other states has saved money and lowered mortality. Saving lives is the best reason of all! 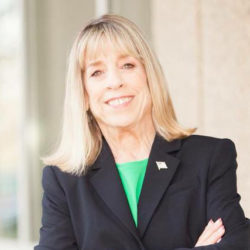 Yes. The number of citizens who cannot afford preventive care is increasing and when they have no healthcare coverage they go to the emergency room which is not cost effective. Kansans are already paying for Medicaid Expansion but the states which have expanded are reaping the benefits while we wait. 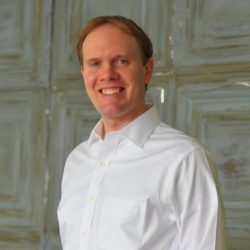 Medicaid expansion should be seriously looked at. I still have concerns about it’s cost and the longterm committee of the federal government to fund at the current levels. We need an honest conversation about cost. Expansion in Kansas should also be tailored to the States needs. We need to have a program meant for able-bodied working age adults, as Kancare has traditionally been meant for children, the disabled, extremely poor households with children, and the elderly. It will be important to work with the next governor as they can more easily deal with HHS on potential waivers that will let Kansas craft the right program for our needs. 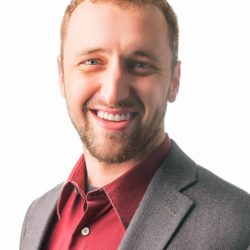 Yes, Kansas should definitely expand Medicaid eligibility. It’s the fiscally responsible plan that will bring the state millions of dollars from the federal government.

But beyond this, Kansas needs to lay the groundwork for universal healthcare under some type of Medicare for All plan. As a first step, reversing Gov. Colyer’s disastrous privatization of the KanCare system would be advisable.

America spends a bigger percentage of its GDP on healthcare than any other nation on Earth and yet our health outcomes are poor compared to other advanced countries. Creating a public option through the exchanges, opening a Kansas-based healthcare marketplace as was suggested by previous insurance commissioner Sandy Praeger, and/or moving toward a healthcare system along the lines of Medicare for All would save us lots of money in the long run while providing better health outcomes for our citizens.

It’s time to create a healthcare system that provides care for every American, regardless of income.

Healthcare is a right, not a privilege.

If elected, I will work hard to ensure every Kansan has the healthcare they need. Period. 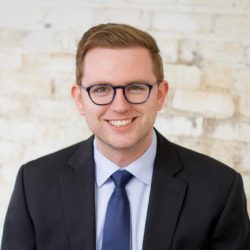 Yes. Medicaid expansion is common-sense, bipartisan policy that has already passed the Kansas House and Kansas Senate. It is absurd that Governor Brownback vetoed a measure that would keep our tax dollars here in Kansas and that Governor Colyer has continued this flawed position on healthcare in Kansas. I support expanding Medicaid so that the 150,000+ Kansans in the insurance coverage gap have access to healthcare right now, and to bring our federal tax dollars back to Kansas instead of paying for healthcare in other states. To date, Kansas has forfeited more than $2.7 billion of our own tax dollars because we have not expanded coverage. Medicaid expansion impacts all Kansans, as it reduces uncompensated care at our hospitals and physician clinics. Expansion will make healthcare more affordable for all Kansans. 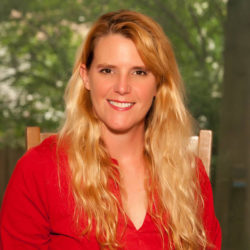 Able-bodied working-age adults should not be eligible for expanded Medicaid coverage through Obamacare. It is important to remember that the federal government no longer covers the full cost of Obamacare expansion. In many states that have expanded Obamacare, the cost attributed to the state has been double and even sometimes triple of what was anticipated. With this fact in mind, the legislature will need to carefully weigh and prioritize all new spending increases and revenue reductions. There are many important legislative items on the table such as stopping the annual raid on the State Highway Fund, cutting the sales tax on food, increasing funding for cancer research, and meeting the requirements set out for education funding by the Kansas Supreme Court. The state only has so much tax revenue to go around and my priority is to give the Kansas taxpayers the best bang for their buck without raising taxes on Kansas families and businesses. 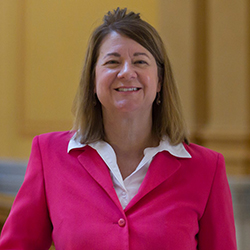 (Will add this response once it comes through.)

Check back tomorrow for the candidates’ responses to our fourth item:

“The Kansas Department of Children and Families has been under fire in recent months after reports about widespread dysfunction, including lax oversight that led to the extreme abuse and neglect of kids in state custody. What needs to be done to improve DCF?”