Mission Hills is asking its residents for help identifying three men seen in security camera footage who are believed to have filled the city’s Dogipot disposal bins with “commercial” levels of dog waste.

Mission Hills has a handful of the Dogipot bins installed along popular walking routes in the city, including along Indian Lane near Mission Road and in the island along Belinder near 63rd Street. The city’s most recent newsletter notes that there have been “multiple instances of commercial dumping of dog waste” in the containers, “which are designated for the use of individuals while walking their pets.” Commercial use of the containers constitutes dumping, which is illegal.

“Illegal dumping costs you the taxpayers money,” reads the message. “Please help us stop this abuse.”

The images of the suspected dumpers provided by the city are below: 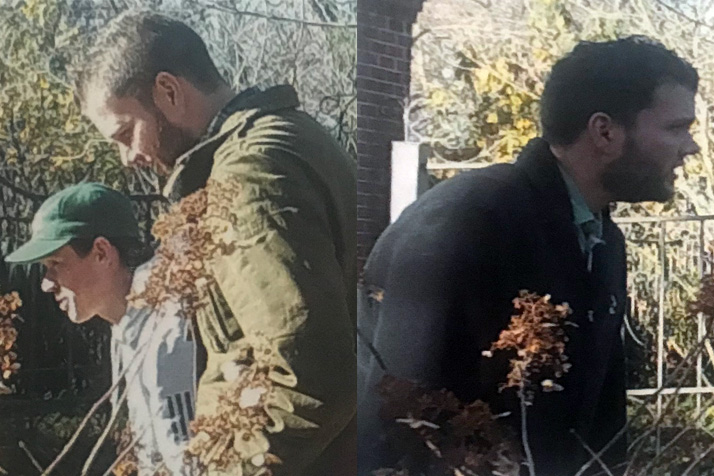 If you have any information about the men pictured in the images, contact Mission Hills city hall at 913-362-9620.