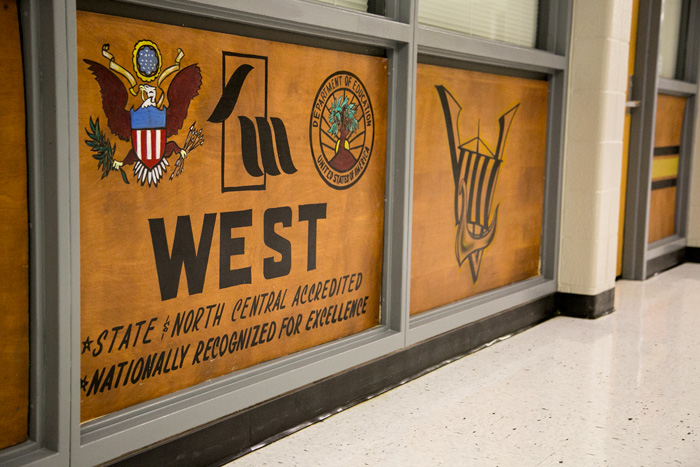 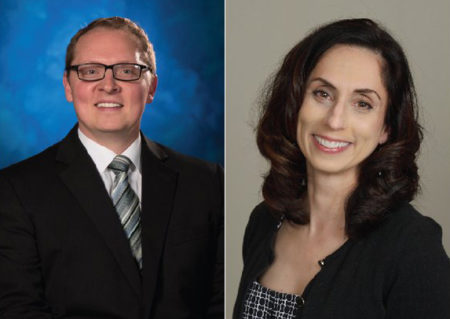 Call has been with Shawnee Mission for a decade, and teaches courses in the physical sciences, meteorology, biotechnology and global issues. He also plays a leadership role in SM West’s Positive Behavior Intervention and Supports group.

Sheridan has been with Shawnee Mission for more than 15 years, having transferred to the new Arrowhead Therapeutic Day School this year. During her time with Shawnee Mission, she has received recognition from the National Association of Special Education Teachers and the Midwest Symposium for Leadership in Behavior Disorders.

The Teacher of the Year competition, which is administered by the Kansas State Department of Education, asks every school district in the state to nominate one primary and one secondary teacher. A selection committee selects regional award winners at both levels for each of Kansas’s four Congressional districts. Those regional winners advance to consideration for the Kansas Teacher of the Year awards.

The finalists from each region will be announced at the regional recognition banquets in September.

The 2019 Kansas Teacher of the Year will be announced in January 2019.