Winter’s merciless bite, like the sharp teeth of a puppy locked around the soft flesh of one’s heel, has relented at last.* And that means it’s park season!

Overland Park’s parks department on Tuesday for the first time ever turned on the water at the new spray pad at Sapling Grove Park, near 82nd Street and Grant. The spray pad is just one of the new amenities open at Sapling Grove after a nearly $600,000 improvement project wrapped earlier this year.

In addition to the spray pad, Sapling Grove also has:

The playground equipment has stilts, a basket swing, a double-tower with a spider net, and a balance beam. Here are a few shots of the new amenities, courtesy of the city of Overland Park: 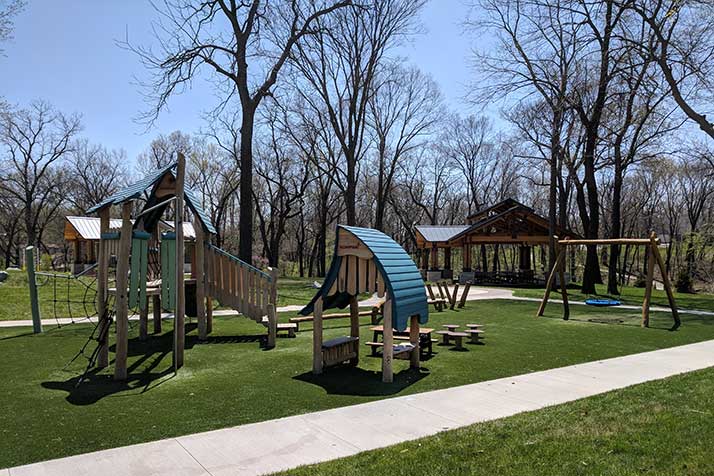 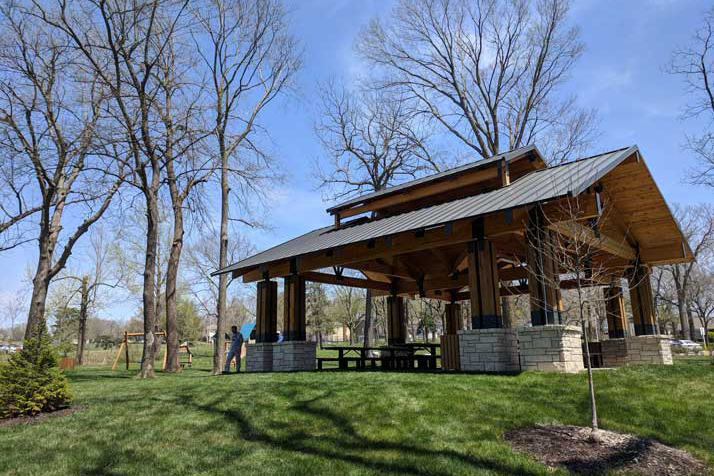 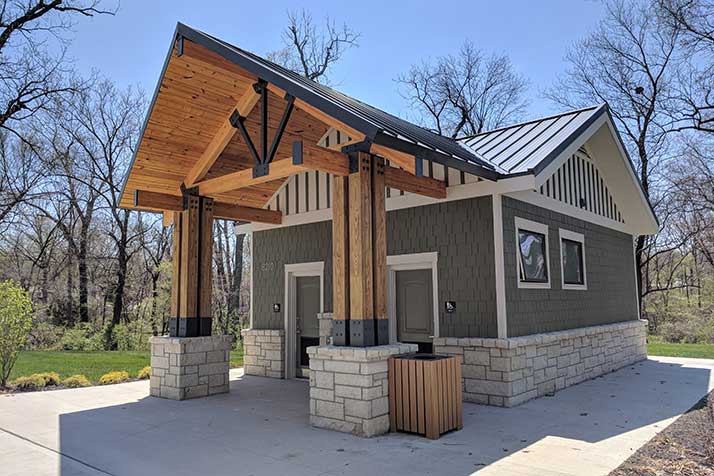 Tuesday also marked the re-opening of the spray pad at Roe Park, which made its full-season debut last year.

* What a sentence? Am I right?