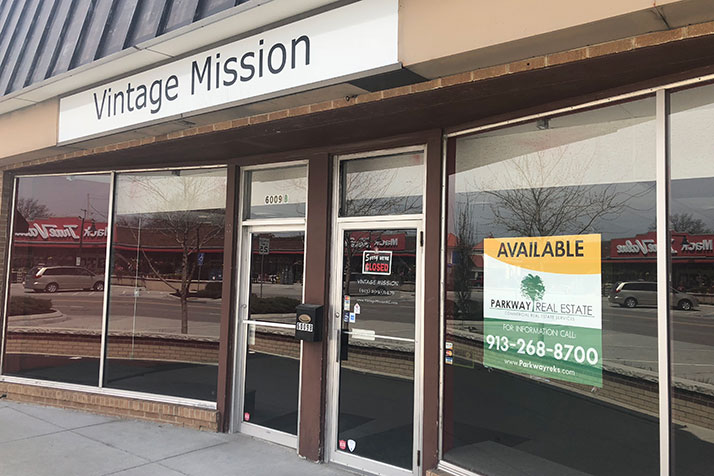 Following more than a year of intensive construction that ended in 2014, the city of Mission and its business community watched with pleasure as the occupancy rate along the Johnson Drive business district started to tick steadily upward, reversing a trend of vacancies that had been one of the drivers behind the massive revamp of the street and sidewalks there.

But four years later, concerns about vacancy rates have returned.

Over the course of the past several months, Johnson Drive has been hit with a rash of vacancies as both long-standing and just-opened businesses have shuttered.

Here’s a look at what’s currently vacant on Johnson Drive between Nall and Lamar:

The string of vacancies has caught the attention of the business community, and came up during debate over the proposed four-story apartment building on Martway. Both the developer and some downtown business owners argued that increasing the number of people who live within walking distance of Johnson Drive could help retail operations in the area stay in business.

A commercial real estate manager who works frequently in the downtown Mission area said that some of the vacancies are likely the result of the natural progression of businesses needing a bigger space or a different geographic location. But he noted that business viability can be a contributing factor to retail vacancies.

“Unfortunately, it seems that some landlords will accept any tenant that can come up with a security deposit, without regard to the viability of the tenant’s business concept or their financial capabilities,” he said. 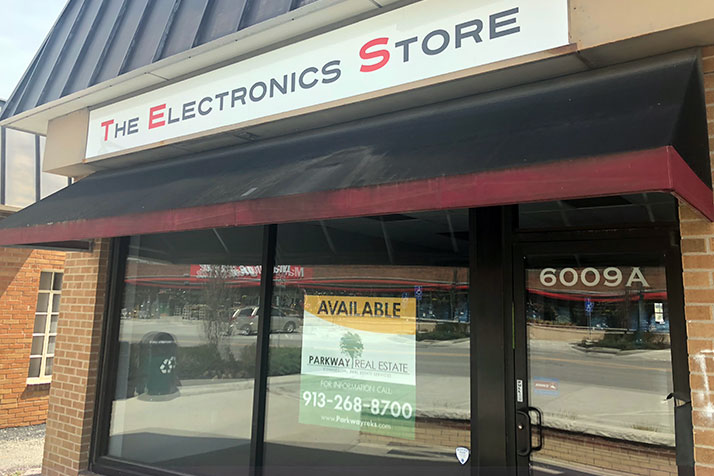 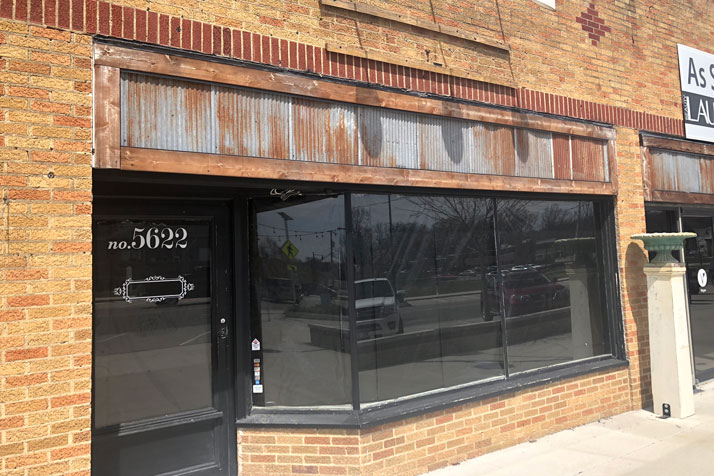 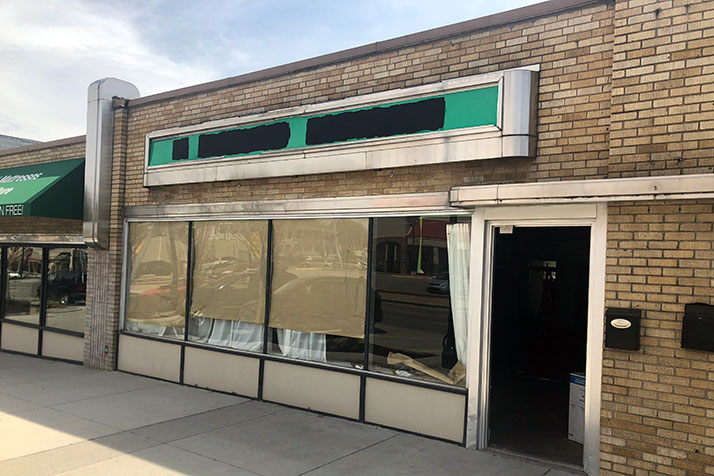 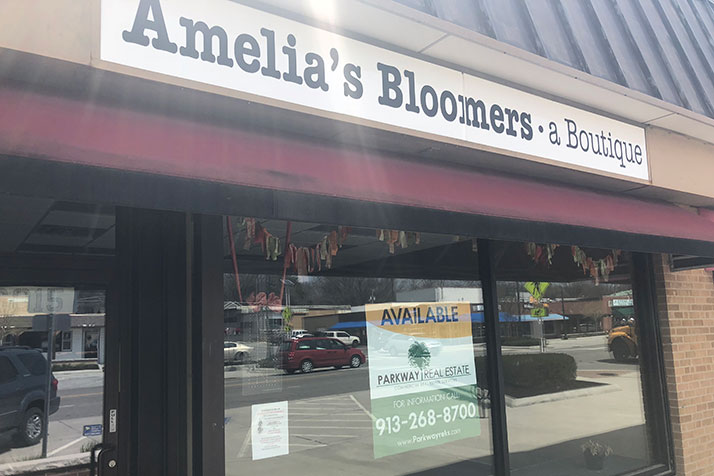 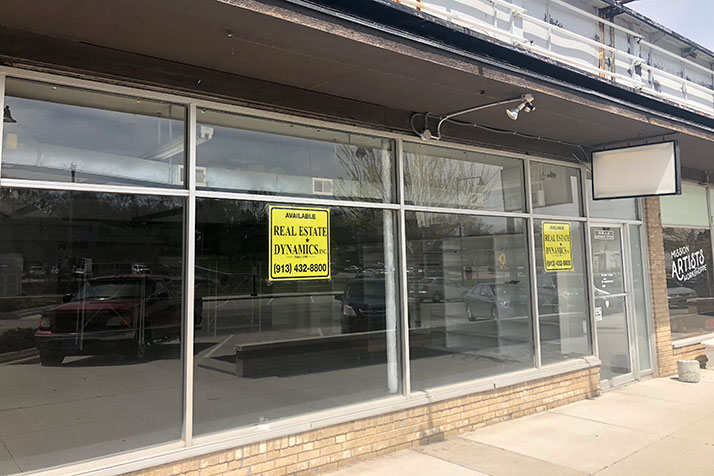 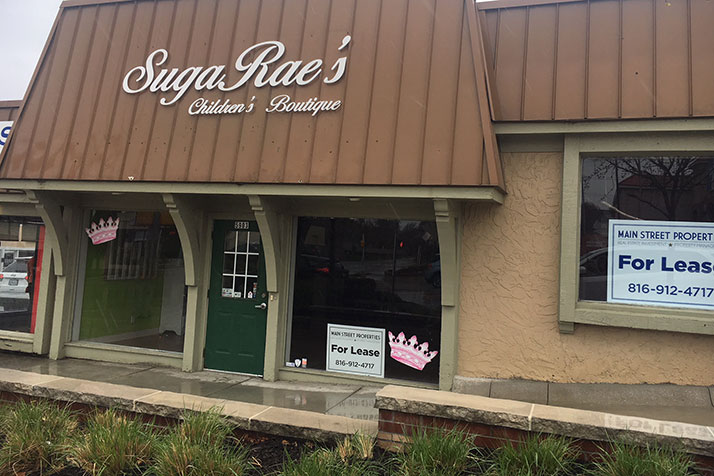 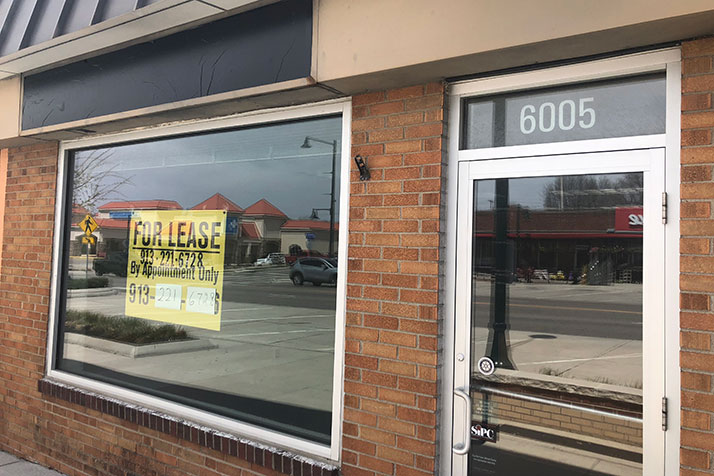