The couple working to replace the dilapidated original Thomas Nall farmhouse with a new home that pays homage to the historic structure have unveiled their design for the project.

Molly and Scott Koenigsdorf of Koenig Building + Restoration purchased the property — which sits on the street where Molly grew up and the couple current resides — several months ago. The original structure wasn’t salvageable, but the Koenigsdorfs wanted to replace it with something that captured the spirit of the 1890s original.

Working with the architecture firm Wendlandt and Stallbaumer, the Keonigsdorfs now have city approval on a design that mimics the Nall home.

“I was insistent with architect Bruce Wendlandt that the new home’s north and west elevations look as close to the original as we could get with still thinking of the modern family in mind,” Molly said.

Here’s a look at the new design: 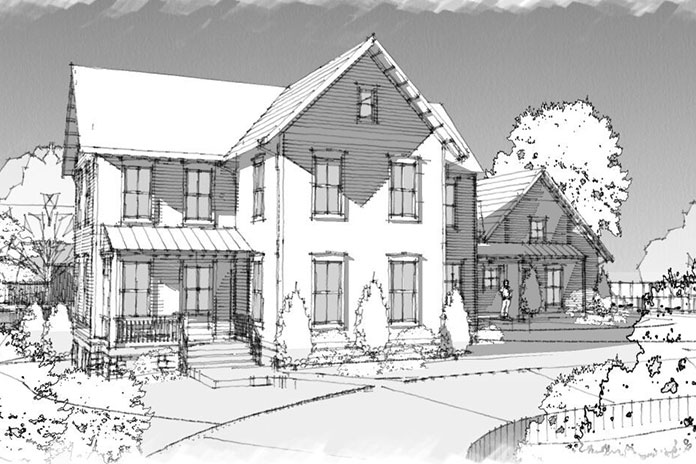 As well as a historic photo of the original structure, with members of the Nall family gathered on the porch: 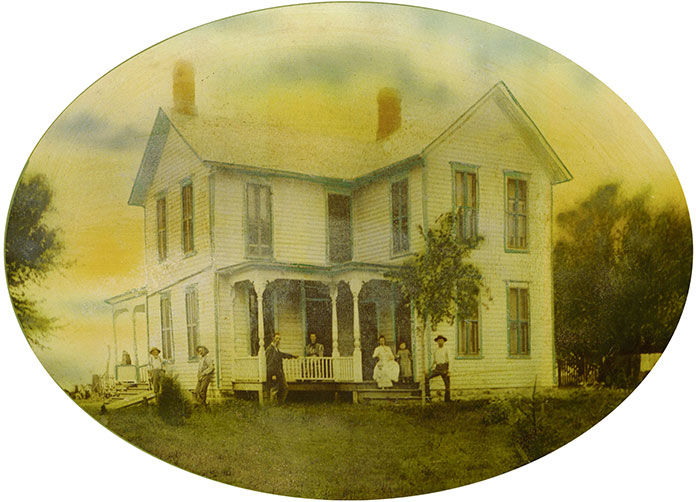 Since crews began demolition work on the original home, where the well-known Boresow family lived for quarter century, the Koenigsdorfs have been conducting an archeological excavation, looking for historical items: 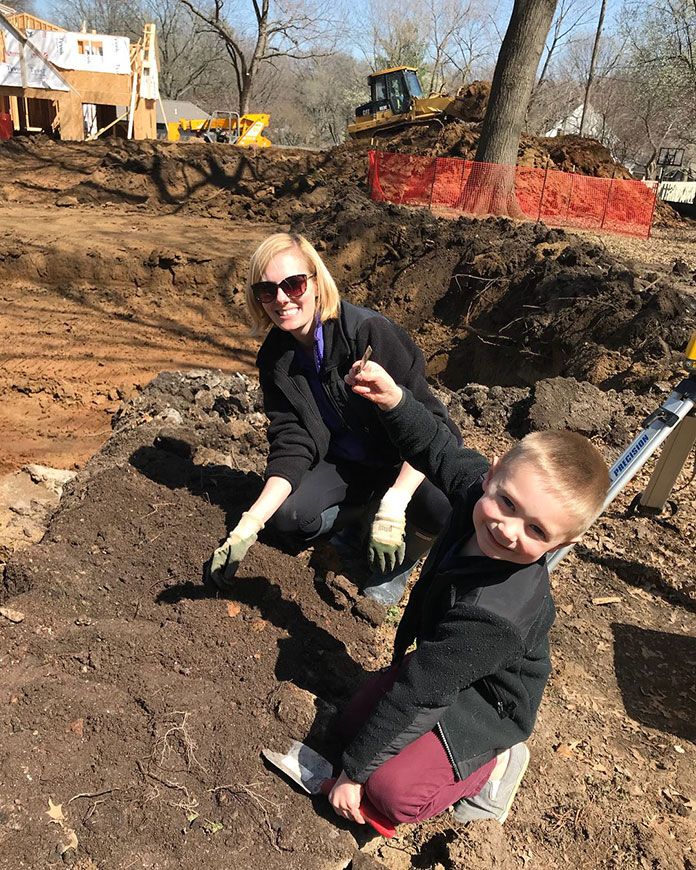 Among the artifacts they’ve found in and around a burn pit on the site are several intact antique bottles, a spoon…and some bones. (“Likely not human bones,” Molly said): 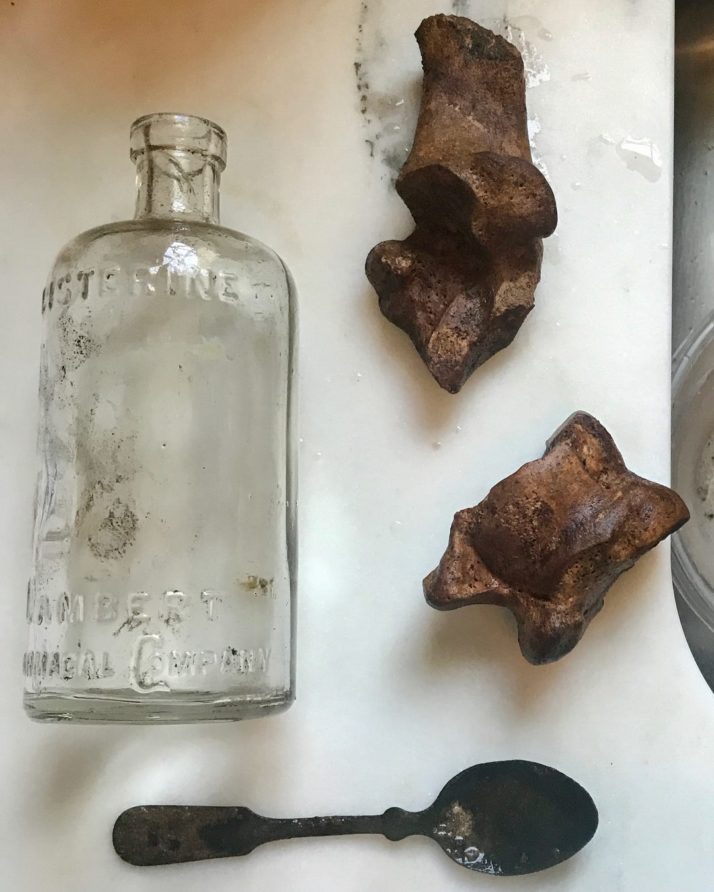 They’re going to be posting updates on the progress and what they find on the site on a Facebook page set up just for the project here.

Reckoning with racism in Johnson County: A history of exclusion