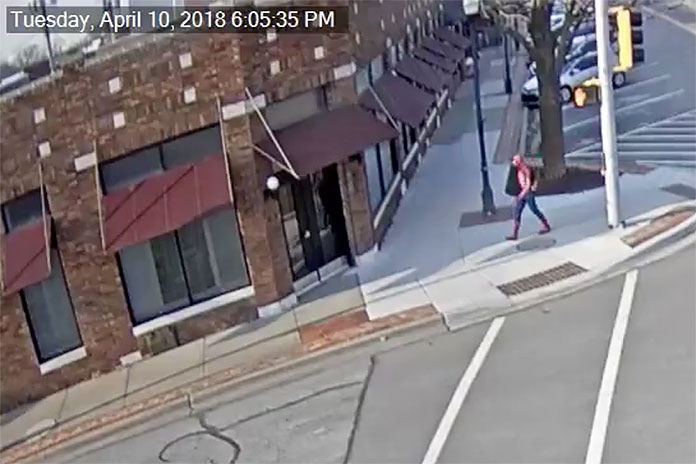 Overland Park traffic surveillance cameras on Tuesday evening captured video of someone dressed as Spider-Man dutifully obeying the pedestrian lights at the intersection of Santa Fe Drive and 80th Street.

Apparently the @OverlandPark_PD is getting some help keeping OP one of the safest cities in the country… #friendlyneighborhood @DowntownOP pic.twitter.com/sTYOzXjGSV

The journalist in me wants to know the story behind this scene. But I’ve got an equally strong inclination here to follow Nigel Tufnel’s advice and “best leave it unsolved”.