A developer is hoping to turn an abandoned gas station on Johnson Drive into a new car wash.

Owner Steve Block submitted plans earlier this year to replace the vacant former Valero gas station at 6501 Johnson Drive with an automatic car wash. The Mission Planning Commission unanimously recommended approval for the project on the condition that Block tweak the plans so that they met the requirements of the city’s West Gateway Form Based Code district.

“The applicant has indicated that the width of the north building is sufficient to be used for retail space if the proposed use as a car wash facility ceases,” Mission’s Danielle Sitzman said in a memo to the council.

The gas station shut down in 2015 and was closed for a year before a new owner indicated plans to reopen the property as a gas station and convenience store. Now, Block is looking to demolish the existing infrastructure and create a new use. Car washes are an accepted use under the current zoning for the property.

The city council will consider the proposal at its meeting April 18.

Here are two renderings of Block’s proposal for the site. 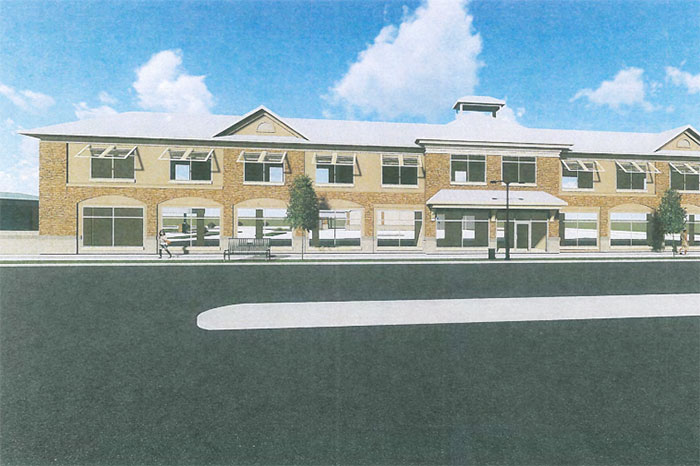 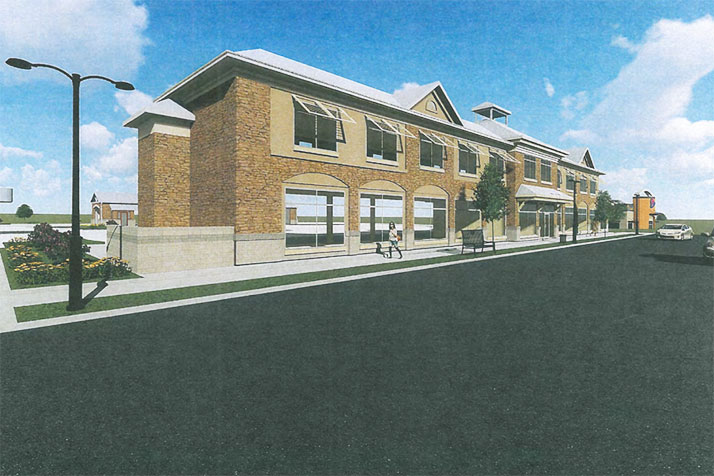