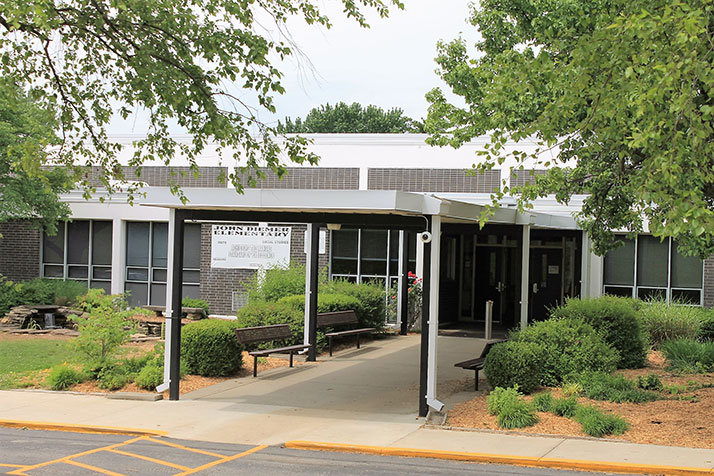 Overland Park police say they are wrapping up an investigation into a report of funds missing from the John Diemer PTA.

A member of the audit team alerted the Overland Park police to the situation in December. The case was assigned to Det. Craig Enloe, who police officials say is in the final stages of his investigation. In mid-March, Enloe reported that he had obtained records from the PTA and spoken with a suspect in the case.

“There are a few more interviews to be done before it is forwarded to the DA’s Office for review,” Enloe wrote. “The short version is that cash from several events/clubs was never deposited.”

An inquiry sent to the John Diemer PTA’s email account seeking comment on the situation has not been answered at this point.