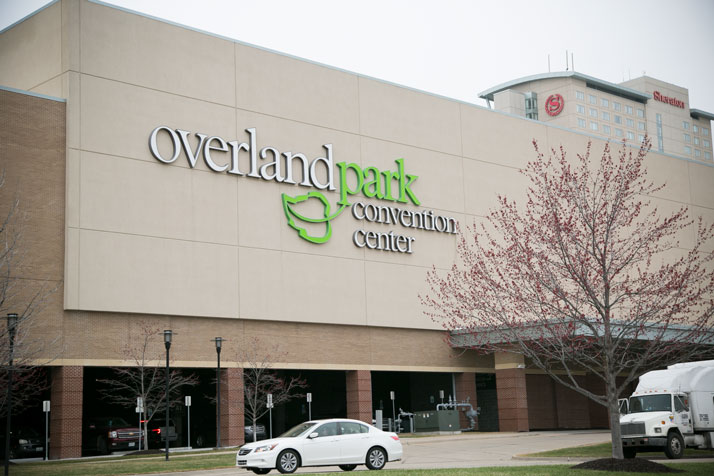 Some major maintenance is due for the 16-year-old Overland Park Convention Center as it approaches its 20th year, city officials say.

The city foresees $4.41 million in spending through 2022 to replace the roof, escalator and the tower that cools the center and adjacent Sheraton Hotel. That amount, plus $650,000 for eventual pedestrian walkway enhancements near the center, is included in the maintenance and capital improvement plans the city council will discuss at its April 2 meeting.

The roof and escalator replacement are both planned for 2022. A new roof would cost an estimated $2.4 million. The escalator replacement would be around $800,000. Since the escalator is a focal point of the center and the main way people get between ground and second floor, events would have to be carefully planned during the replacement, convention center officials said during a recent committee meeting.

All of the items are new to the city maintenance and capital improvement programs. The programs are five-year projections of costs updated each year.

The capital improvement program also includes possible spending on a pedestrian walkway and signal crosswalk connection near the center in the area between College Boulevard and 112th Street. Getting more pedestrian traffic and improving night life in the College Boulevard corridor has been the aim of a study the city is conducting. The spending included for walkway enhancements does not specify a date or other particulars. The money would come from private sources, according to the document.