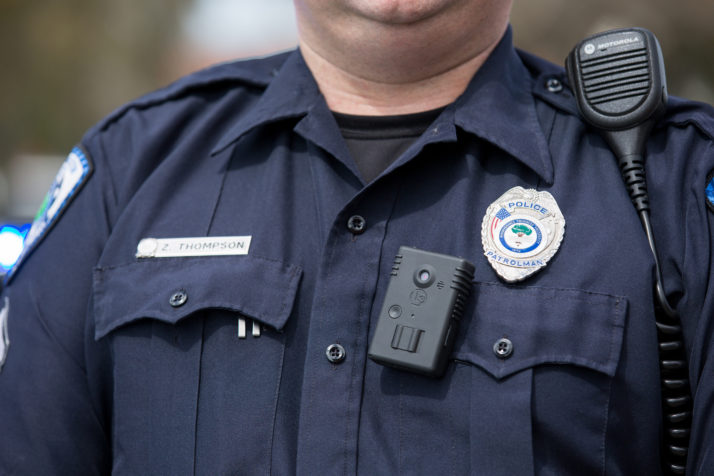 Overland Park police may get more body cameras and a replacement for its bomb truck in the next five years. But a plan to build a firing range and ordnance disposal site in Shawnee has been shelved for the time being because stray bullets could reach nearby neighborhoods.

The range would have been built on land owned by Overland Park near the Deffenbaugh landfill. It would have included an outdoor firing range and a place to dispose of explosive ordnance as well as seized marijuana and other substances, said police department spokesman John Lacy. Last year, the city budgeted $800,000 for the project.

The Overland Park and Shawnee police departments partnered a couple of years ago to do a study of the site. Officials were initially excited about what looked like a promisingly remote area, said Shawnee Police Chief Rob Moser.

That excitement faded when the study results showed the range for ricochets and wide shots, with some shots possibly making it into neighborhoods, Moser said.

“We couldn’t and wouldn’t put the community in danger,” he said.

Police departments have been looking for a way to have their own firing range for years. Shawnee police explored the topic with the city council as long ago as 2013 and have looked at a number of locations. “So far everything we’ve worked through has hit a snag,” Moser said.

But demands for range time are high and departments must compete with private citizens learning their own weapons. Using private ranges also is expensive, not only for the rental time but also for time spent traveling to ranges as much as a half hour away, Moser said.

Having a police firing range would save money over the long run, he said.

The partnership was based on the location of the prospective site, Moser said. Now both police departments will begin to look for other options.

Overland Park’s long-range budget planner, the capital improvements program, did have some notable new spending on other police department items, however.

For instance, the city is planning a big increase in spending on police body cameras to be purchased in 2019 and 2020.

Also new on the police long-range budget this year is replacement of a “bomb truck” for $450,000. The city’s current bomb truck holds tactical operations equipment and is 15 years old. Replacement is planned for 2020.

The capital improvements program is a five-year projection of upcoming expenditures, and not a final budget. The total CIP is for $180.8 million from 2019-2023.

The plan will come before the city council for action on April 2, but even then it’s still only a plan. Final decisions on actual spending for next year happen when the city budget is approved.