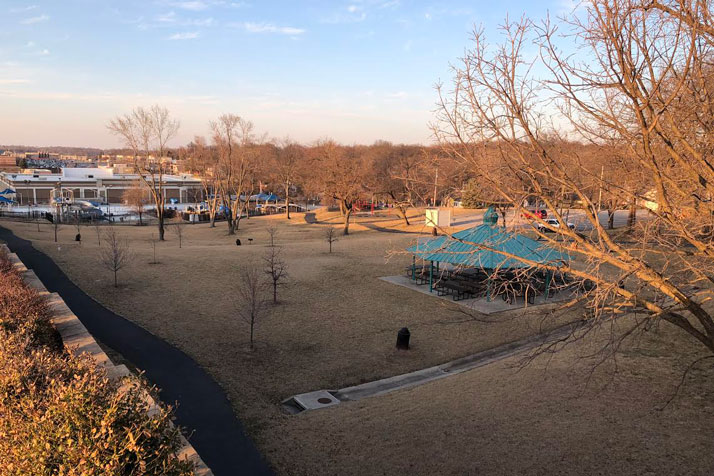 The Merriam City Council on Monday gave final approval to a contract with McCarthy Building Companies for the design and construction of the new $30 million aquatic and community center approved by city voters last year.

Under the agreement, McCarthy will receive approximately $2 million for pre-construction work that will include the design of the center, and a fee of 3.25 percent of the guaranteed maximum price for the construction work. Assistant City Administrator Meredith Hauck estimated that fee would amount to approximately $800,000.

Merriam selected McCarthy as the company to lead the project in January after a competitive process and a vetting of whether the familial tie between Mayor Ken Sissom and a member of the McCarthy team working on the project constituted an ethics violation.

The city on Monday also appointed members to a new seven-person committee that will play a significant role in giving feedback on McCarthy’s design concepts. The Community Center Design Committee will meet April 25 to provide the company with input on the overall site plan as well as the “feel” of the building. On June 6, it will meet again to give feedback on proposed building layout concepts.

Both of those committee meetings will be followed by public open houses to give Merriam residents the chance to weigh in on the design proposals, as well. Those open houses will be May 9 and June 21.

The members of the new committee are:

Under the terms of the agreement with McCarthy, the company is to deliver a “substantially completed” building by March 26, 2020. The city plans to open the facility to the public in summer 2020 after taking several weeks to get the furnishings installed and staff trained on operations.

Construction is slated to begin sometime in the third quarter of this year.

During a project overview Monday, Hauck noted that discussions with the Johnson County Library over the possibility of relocating the Antioch branch to the site of the community center were ongoing and that the idea was still “on the table.”