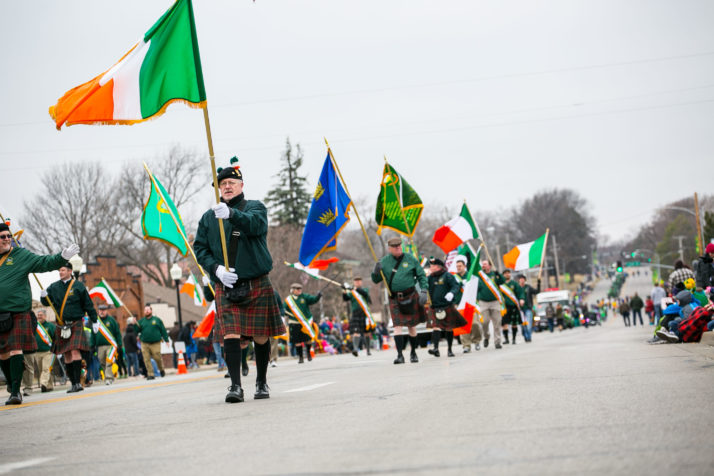 The weather may have been grey, but spirits were plenty bright Sunday afternoon as the annual Shawnee St. Patrick’s Day Parade made its way down Johnson Drive. 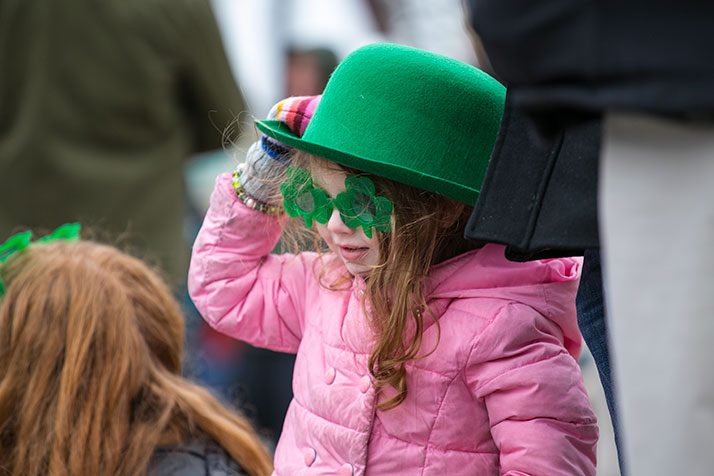 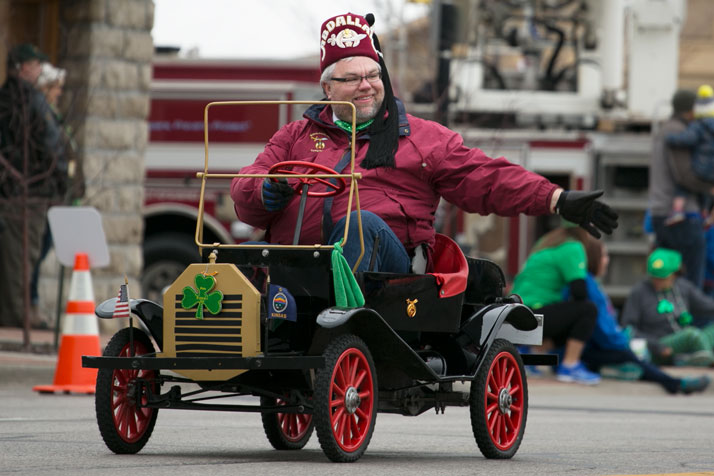 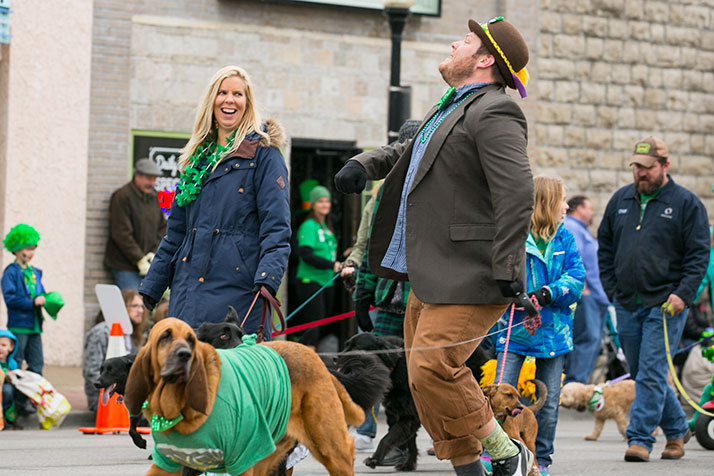 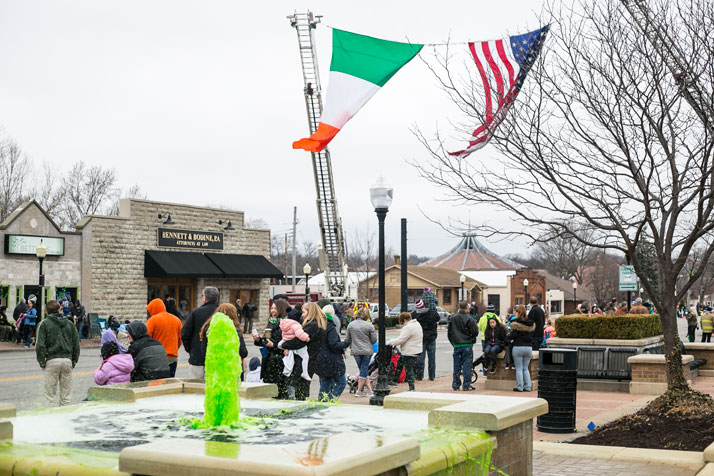 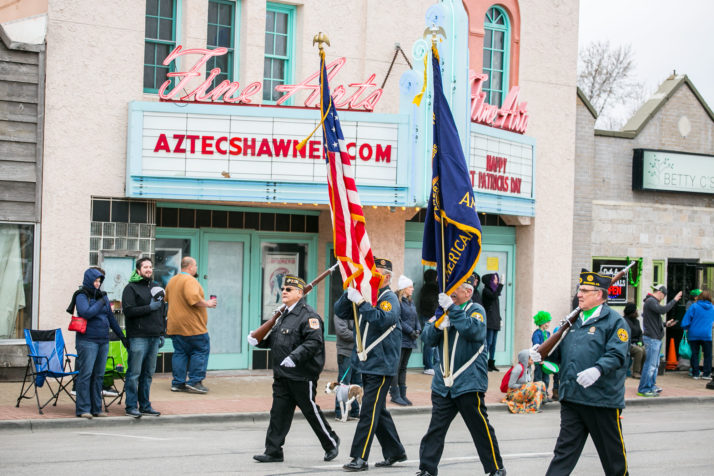 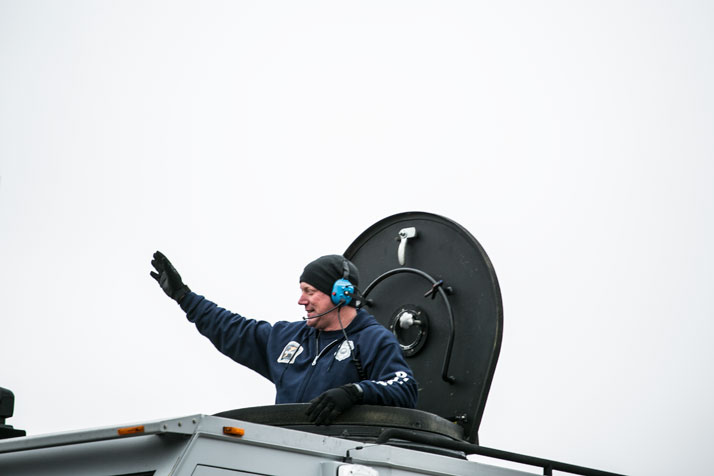 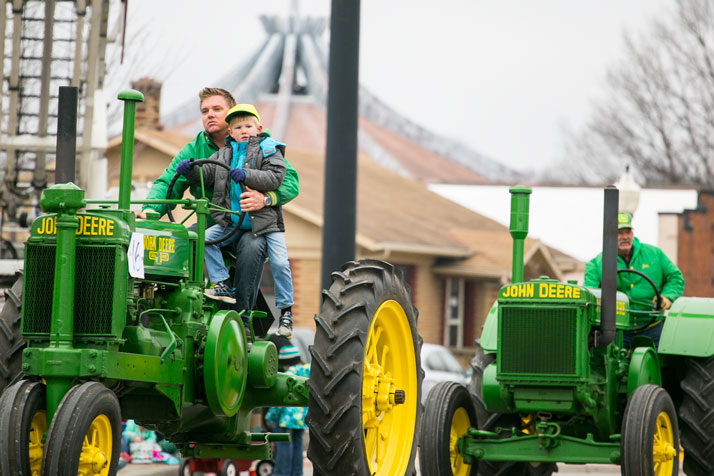 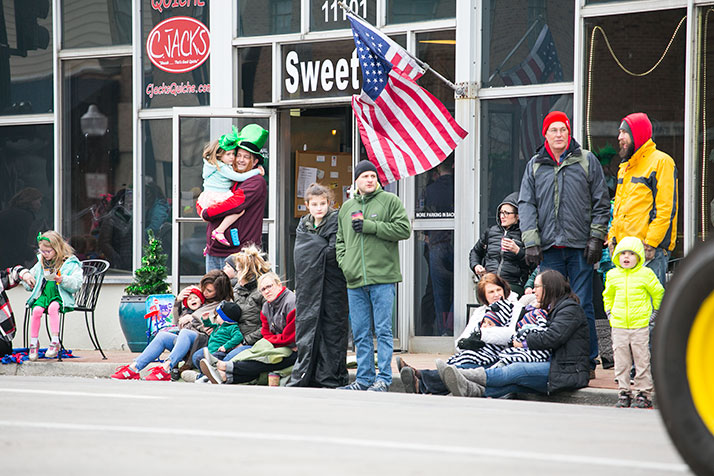 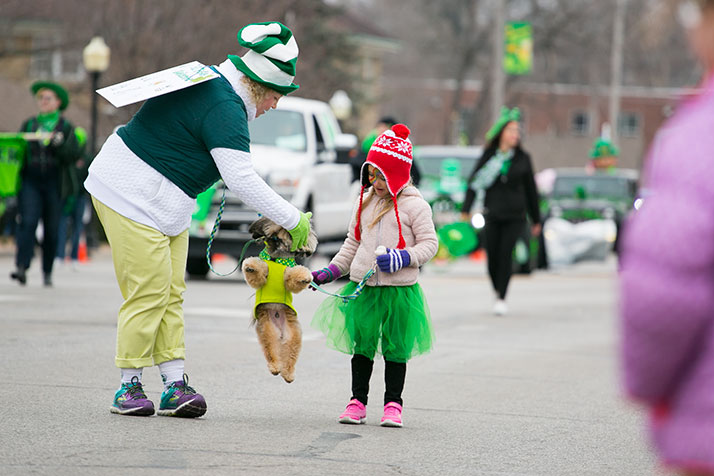 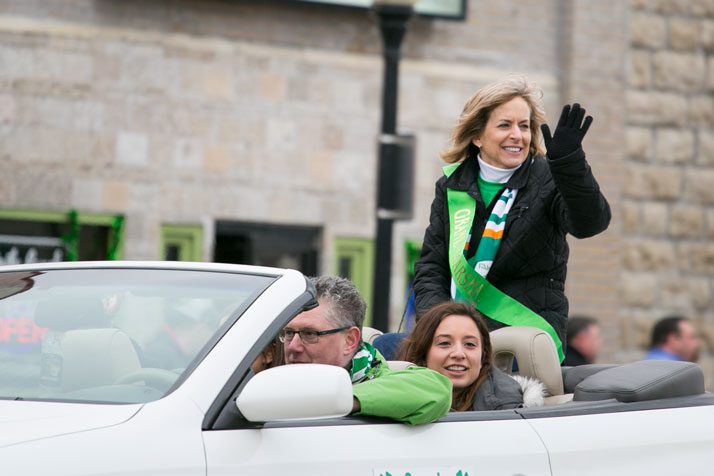