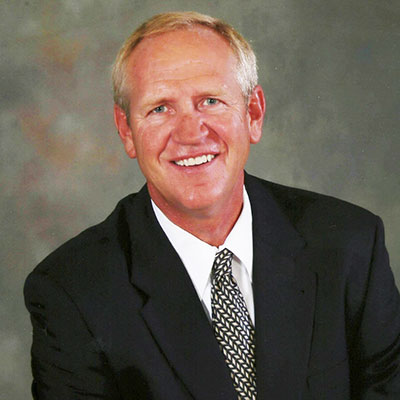 Orman selects Garden City Republican John Doll, who will give up party affiliation, as running mate in bid for governor. Garden City Republican Sen. John Doll announced Tuesday that he will give up his affiliation with the party and become Greg Orman’s running mate as an independent in the governor’s race. Now that he’s selected a lieutenant governor candidate, Orman, a businessman who lives in Fairway, can begin collecting the signatures required for the pair to appear on the general election ballot in November. [Kansas lawmaker leaving Republican Party to join Orman’s independent campaign — Kansas City Star]

Yoder questions Trump’s tariff proposals. Rep. Kevin Yoder on Tuesday questioned Treasury Secretary Steven Mnuchin during a House Appropriations Subcommittee on Financial Services hearing about President Donald Trump’s proposed tariffs on foreign steel and aluminum. Yoder said he was concerned a trade war could hurt workers at the GM plant here in District 3, as well as Kansas farmers who could be harmed by tariffs imposed by other countries. “I’m concerned with everything that we’ve done to help our constituents with tax reform, that tariffs the President recently announced are going to undermine some of these recent gains,” Yoder said.