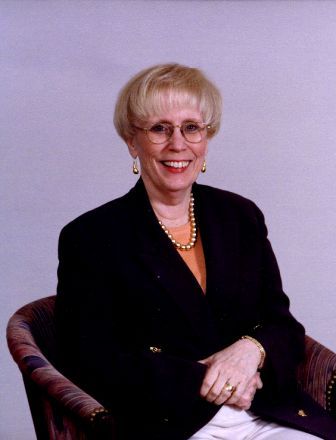 Mission Hills resident Carol Ann Ryser, 80, loses appeal of prison sentence for lottery scam. A judge this week denied Carol Ann Ryser’s appeal of a two-year prison sentence for violating her probation by participating in an illegal lottery scam. Ryser, who is 80, is said to have been involved in a scam that targeted elderly people with a promise of lottery winnings. Ryser and her husband pleaded guilty in 2013 to federal charges related to health care fraud and tax improprieties associated with their medical clinic. She surrendered her medical license after that case.   [80-year-old Mission Hills woman in prison for lottery scam loses appeal — Kansas City Star]

Prairie Village Arts Council bringing Future of the Arts student show back next month, issues call for submissions. The Prairie Village Arts Council has announced it will again host the Future of the Arts show featuring student work in April. The show will accept submissions of 3D and 2D visual art, as well as music, theatrical and dance performances. The reception featuring selected works will be April 13. “If you are a teacher, or have a child or grandchild who resides in the Kansas City metropolitan area, we invite you to look over the entry details with your child and assist them with the online application available at www.pvfota.org, reads a message from the council. “The application deadline is March 16, 2018. Questions may be directed to Julie Flanagan: jflanaganart@gmail.com.”