When the dust from the track had settled, Prairie Elementary 3rd grader William Meyer could stand tall: His carved wooden car had been the fastest of the pack.

The Cub Scout tradition tasks participants with crafting a wooden car from a standard kit, and seeing how quickly it will cruise down the track.

(Thanks to Pack 3291’s Kory Lewis for the info, and to Christopher Smith for the photos). 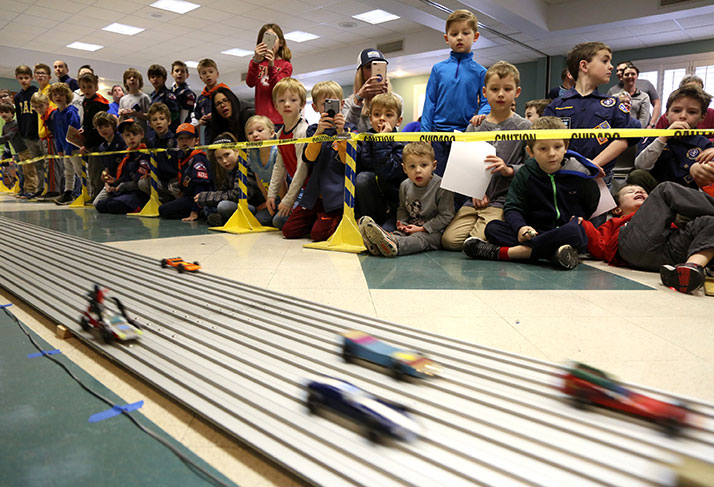 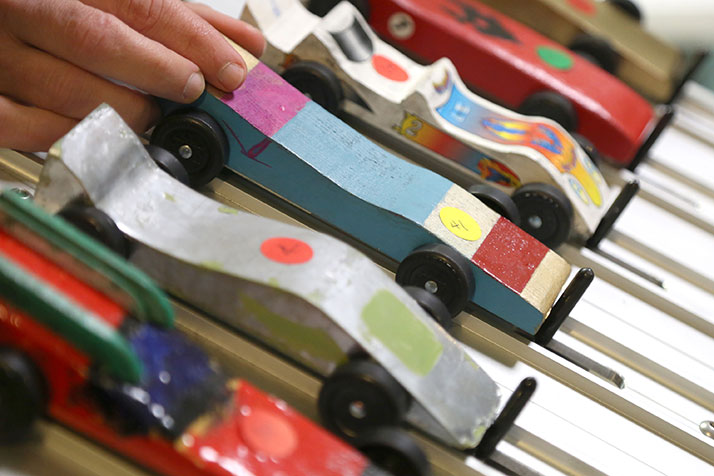 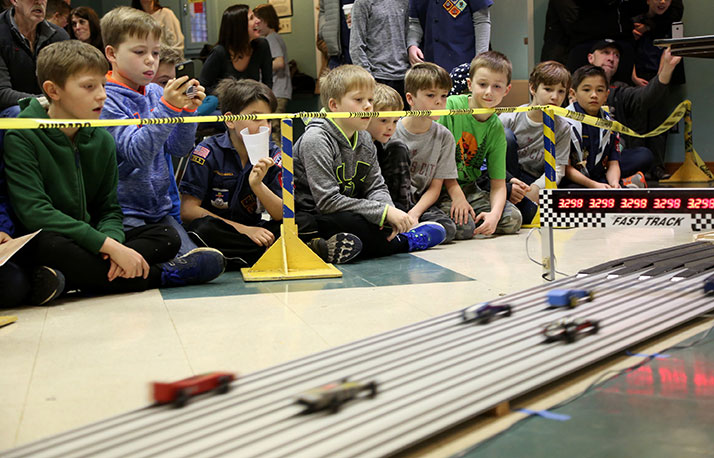