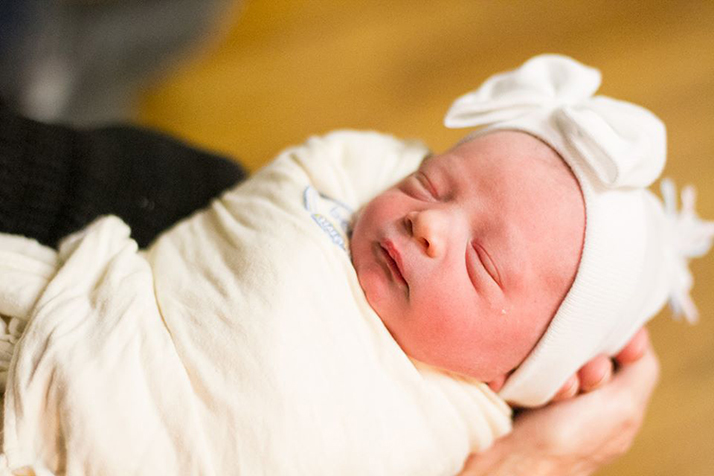 Former Kansas Congressman endorses Niermann in Democratic primary. Former Congressman Jim Slattery, who represented Kansas’s Second District, announced on Friday he was endorsing Prairie Village teacher Tom Niermann in his bid for the Democratic nomination in the Third District race. “Tom gets it,” Slattery said in an endorsement statement. “He’s not a career politician. He’s a teacher, a father, and a husband. He understands the challenges middle class families face in Kansas because he’s faced them himself. At a time when we need decency and integrity in Congress, Tom is the one we can trust.”