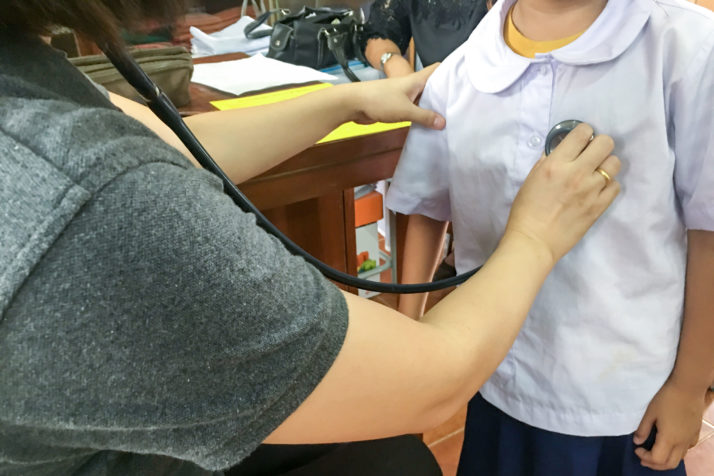 The extended time away from school for Presidents’ Day, teachers’ professional development and inclement weather may have had many parents stressing about child care. But public health officials see some upside in the long, long weekend.

Johnson County Department of Health and Environment staff say this year’s flu season, which has been the worst in years, has hit school age kids particularly hard. The time away from school may help stem the spread of the virus among students.

“Any time you can separate people who are contagious from others, that’s a good thing,” said Nancy Tausz, Johnson County’s Health Services Division Director. “When you have crowds of people, there’s transmission.”

The county’s latest influenza surveillance tracking report, issued February 16 and providing tracking data through February 10, shows that residents aged 5 to 24 have been disproportionately affected by this year’s flu. Tausz said the age distribution of flu cases varies from year to year based on the dominant strain circulating.

“More often, you’ll see a concentration of cases among people 65-plus,” she said. “During the H1N1 year, it affected more of the working-age group. This year, it’s been quite prominent among the younger age group.”

Still, officials have seen evidence that the season may be nearing its peak. Two weeks ago, 21 Johnson County schools reported absentee rates for flu-like illness of 10 percent or more of their students. Last week, just one school reported that it was at or above the 10 percent threshold (the school was in Shawnee Mission).

So far this flu season, six Shawnee Mission schools have hit the 10 percent absentee threshold at some point. 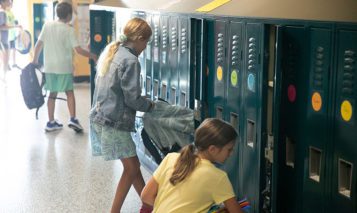 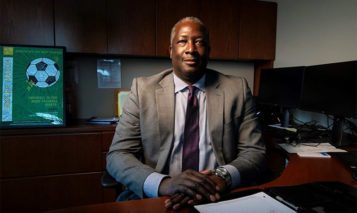