We’re continuing with the Kansas gubernatorial candidates’ responses to our invitation to share their thoughts on how to handle the Supreme Court’s ruling directing the legislature to invest more money in K-12 schools.

Here’s what Josh Svaty, a former state rep who was Sec. of Agriculture in Gov. Kathleen Sebelius’s administration, had to say:

As your Governor, one of my top priorities would be to build transparency and accessibility into the governing process, allowing Kansans to understand why decisions are being made. As a candidate, I can begin doing that by making sure the public understands where we are with the discussion of school finance. 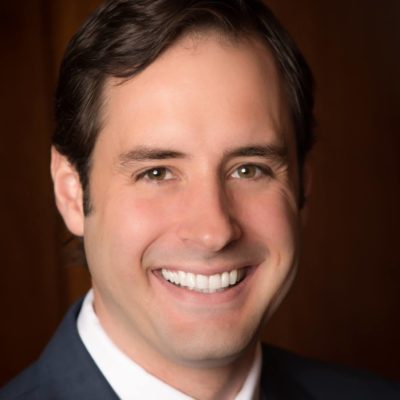 Conversation about the next Governor’s funding priorities for education is premature at this point and suggesting hard numbers for a new administration would be inappropriate. The current Legislature is working through substantial changes to school finance as directed by the Courts, and the multiple milestones they will reach during this process – on March 15 and then the end of April 2018 – will greatly alter what the next Governor will need to do.

Until the current Legislature acts this year, I can only tell you what I believe needs to happen and demonstrate that my position is built on a track record during my own time in the Kansas Legislature.

Teachers are on the front line of the educational experience for our children. We must pay, protect, and respect our teachers in a way that rebuilds the pipeline of young people willing to enter the profession as a lifelong career. Teachers need appropriate compensation, due process, and a state government that respects their critical contribution to the future of our state.

During my tenure in the Kansas Legislature, I helped achieve those three goals while sustaining a school finance formula that passed court muster on multiple occasions. The 1992 school finance formula still stands as a general template for equality across the state, and any future formulas will likely bear a close resemblance with some modifications due to shifting population demographics. More than anything, we must maintain a stable and predictable level of funding to our schools so that districts can appropriately plan and budget.

Among my commitments will be these:

• School finance efforts will not be undertaken without the assistance and guidance of local school leaders — teachers, administrators and board members,

• The work of leaders of our State Department of Education will be honored, and the counsel of their dedicated staff will be respected.

• We must support the work of the seven Gemini and seven Mercury school districts currently undergoing an ambitious classroom redesign as part of the “Kansans Can” State Board of Education initiative. If we as a state are not consistently exploring what the classroom of the future should look like, we cannot adequately fund it.

• The school finance issue cannot be adequately addressed until we are also taking a holistic look at how the state is engaging with children and families. We know that food insecurity is a significant challenge for many Kansans as is health care, nutrition, technology access and affordable housing.

As Governor, I commit to ensuring that these critical factors and others are rolled into our broader education objectives as they will have an instrumental effect on the overall success of the school finance discussion and our children’s success going forward.

It’s time to stop blaming the courts, or the schools, or the Governor or the Legislature. Instead, let’s clearly articulate the mission, diligently monitor the effective use of tax dollars, honestly calculate the need, empower teachers, administrators and school boards and get the job done. 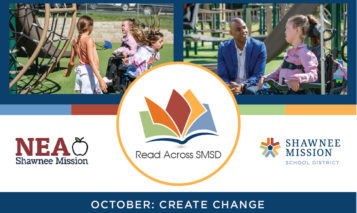 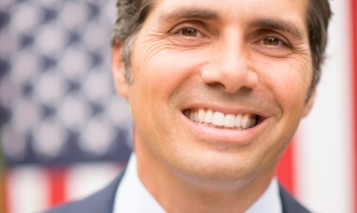 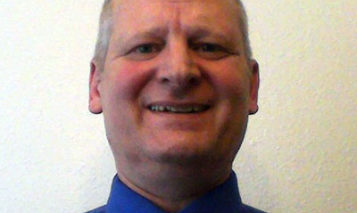 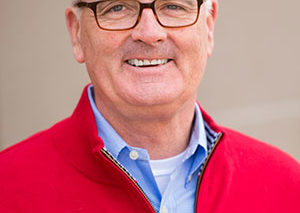 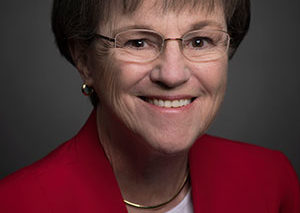