Johnson County officials in recent weeks have hosted two public meetings giving residents a look at the latest design concept for the new $200 million courthouse to be constructed in downtown Olathe — a concept that differs significantly from the initial plans floated prior to the 2016 vote on a tax to fund the facility.

After a series of public engagement sessions in 2016, the county began working with its design-build team to address the most frequently aired concerns about the initial plan. Among them were:

To address those concerns, the team reconfigured the plan to:

Here’s a look at one of the early renderings of the courthouse:

And here are a couple renderings of the updated concept: 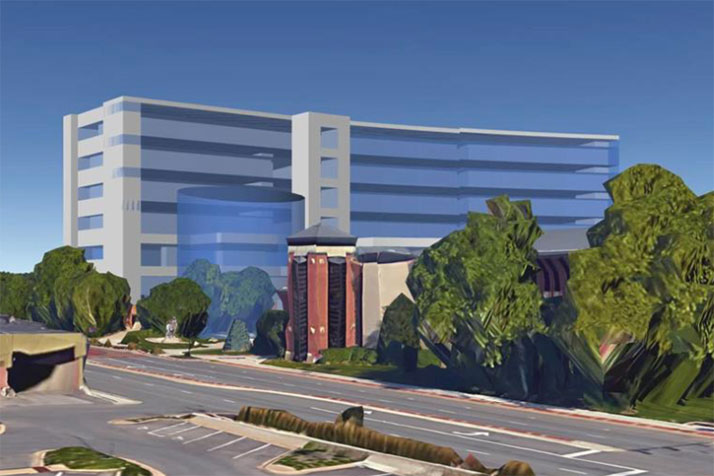 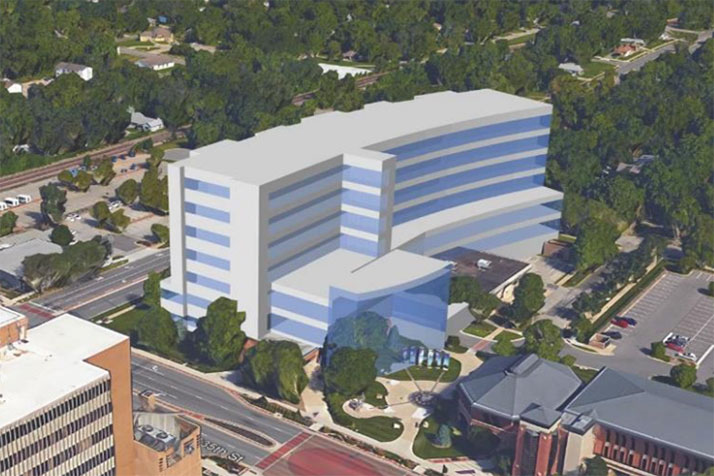