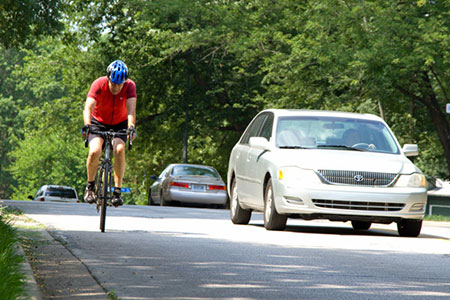 Planners set to unveil biking and walking route plan for Prairie Village at public meeting next week. The city of Prairie Village will host an open house and public meeting next Wednesday, Feb. 21 on planning for the future of biking and walking accessibility in the city. During the meeting, planners from TranSystems will present an overview of the comprehensive bike and pedestrian plan they’ve developed, which includes several miles of proposed new shared lane routes. You can get an overview of the plan here. The meeting next Wednesday will be 5 to 7 p.m. in the multi-purpose room at city hall.

Colyer names businessman Tracey Mann as new Lt. Governor. Kansas Gov. Jeff Colyer on Tuesday announced he would appoint businessman Tracey Mann, a native of Salina, as his Lt. Governor. “Tracey has been a leader on economic development and rural issues in Kansas for years, and I am excited to bring those skills to our team. Tracey truly knows what it means to listen, serve and lead,” Colyer said. At present, Mann serves as a managing director and principal of Newmark Grubb Zimmer, the Kansas City-based commercial real estate company. He ran for Congress in Kansas’s 1st District in 2010, but fell to Tim Huelskamp in the primary. His calls for President Barack Obama led the Hutchinson News to withdraw its endorsement of Mann. [Colyer picks former congressional candidate as lieutenant governor, running mate – Kansas City Star] 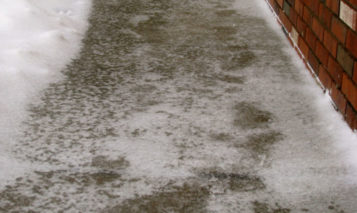 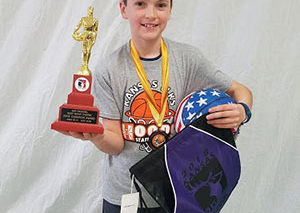