The Shawnee Mission Board of Education has culled the list of six superintendent candidates it brought in for first-round interviews two weeks ago to three — and those finalists will be in town tomorrow to meet district patrons.

The three finalists are:

The candidates will each be available for meet-and-greet sessions with the public Saturday, Feb. 10, with schedules as follows:

“Each meet and greet session will open with a brief introduction by the candidates, followed by a casual question and answer format. Due to time constraints, no media interviews will be granted at this time,” reads a statement from the district. “Following the community meet and greet sessions, board members will interview each candidate for a second time in closed executive sessions.”

Full bios provided by each candidate are below: 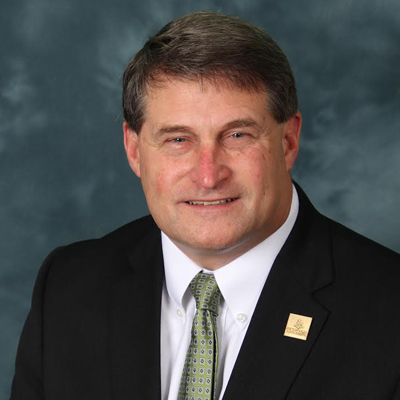 During Fulton’s time in Pattonville, the district has evolved into one of the most diverse school districts in Missouri and the nation. As diversity grew, so too did the district’s academic performance, leading the St. Louis Post Dispatch to recognize Pattonville as a district that “beats the odds” on state test scores. Pattonville has grown to national stature by engaging students, parents, staff and community members in creating learning solutions that improve student academic success, promote responsible citizenship and prepare students for college and career. The past three years, Pattonville has been recognized as a top workplace among large employers in the St. Louis region. This recognition is the result of an anonymous survey of Pattonville staff. Pattonville High School is regularly recognized by U.S. News and World Report as a top high school and Niche.com ranks Pattonville in the Top 2% of school districts in the United States. Fulton has chaired or co-chaired several statewide committees related to student learning, assessment and accountability. This work involved bringing together a variety of stakeholders to collaborate on initiatives that support students throughout Missouri. These committees include the Missouri Association of School Administrators’ (MASA) Show Me Accreditation and Assessment Task Force; the Missouri Public Education Vision Project – Teaching, Learning and Assessment Committee, a joint effort by the Missouri School Boards Association (MSBA) and MASA; and the Missouri Department of Elementary and Secondary Education’s (DESE) Task Force for Proficiency-Based Learning. Fulton is a member of the American Association of School Administrators (AASA) Governing Board, a member of the MASA Executive Committee and immediate past president of the Kansas-Missouri Superintendents Leadership Forum. He was chosen for the Pride of Pattonville award in 2005, which honors Pattonville volunteers and staff for service above and beyond the call of duty, and the Special School District’s (SSD) Special Ambassador Award in 2018, the highest recognition given by SSD to honor those who demonstrate an extraordinary commitment to students and staff of SSD (SSD provides special education services for Pattonville students in kindergarten through 12th grades). Fulton also received MASA’s two highest recognitions for Missouri superintendents, the Robert L. Pearce Award in 2014 and the Missouri Superintendent of the Year in 2016. 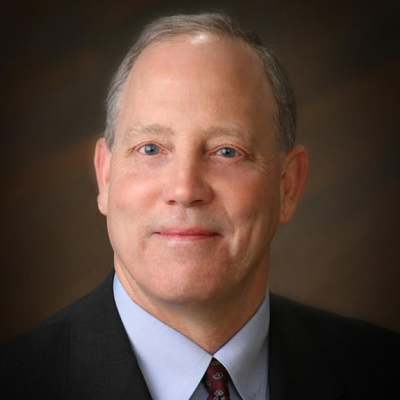 Dr. Michael McCann became the superintendent for Westside Community Schools in 2012. He is a career educator. In 1981, he earned his Bachelor of Science degree in secondary social studies education from Miami University in Oxford, Ohio. Upon obtaining his bachelor’s degree, Dr. McCann worked as a high school and middle school social studies teacher at school districts in Florida and Iowa, respectively. In 1983, Dr. McCann earned his Masters in Educational Administration and Supervision from the University of North Carolina-Chapel Hill.

In 1987, Dr. McCann went to work as an administrator for the Kenosha Unified School District, in Kenosha, Wisconsin. He served as an assistant principal and principal before transitioning to his role as Executive Director of K-8 Instruction. During his tenure as executive director, Dr. McCann supervised 24 elementary schools, 6 middle schools, the K-12 special education and guidance programs, along with several federal programs. In 2000, he earned his Doctorate of Philosophy (Ph.D.) in Educational Policy and Leadership from Marquette University in Milwaukee, Wisconsin. In 2003, Dr. McCann became the Superintendent of the School District of Shorewood in Shorewood, Wisconsin (a Milwaukee suburb).

Dr. McCann and his wife Marie have five children and five grandchildren. 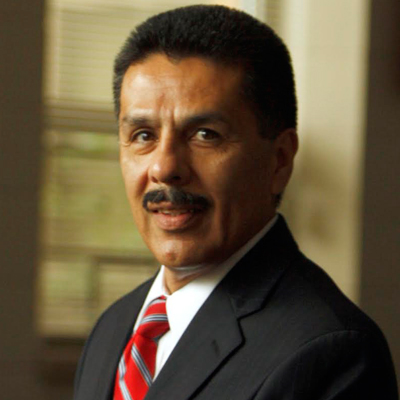 An advocate for providing high, quality education for all children, Mr. Michael Muñoz started his tenure as Superintendent of Rochester Public Schools on July 1, 2011. Mr. Muñoz worked collaboratively with staff, students, and the community to develop a five-year strategic plan with a mission is to inspire, challenge, and empower all students with the knowledge and skills required to reach their full potential, to contribute to future generations, and to become involved members of a global community. Board members and stakeholders describe Mr. Muñoz as having extensive knowledge of all academic programs and services, as an advocate for high achievement for all, an excellent communicator, and a visionary leader. He engages the community, is collaborative in his work, and is highly respected by his staff as a productive and positive leader.

In his time at Rochester Public Schools, Mr. Muñoz has focused on increasing graduation rates, college enrollment, and the number of students on track to graduate college-ready. During his tenure, Mr. Muñoz has lead through collaboration and by focusing on the mission of the district. He works hard to develop and nurture relationships between all stakeholders and is steadfast in giving voice to faculty, staff, students, and the community.

Born and raised in Lexington, Nebraska, Mr. Muñoz earned his bachelor’s degree in secondary education from the University of Nebraska, a master’s degree in Developmental Counseling and administrative certification from Drake University in Des Moines, Iowa, and a superintendent’s credential and Certificate of Advanced Studies from Iowa State University.