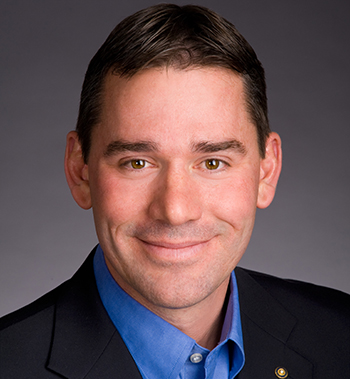 The Shawnee Chamber of Commerce last week honored Stag’s Creek resident Kevin Tubbesing as its 2017 Citizen of the Year.

Tubbesing formally received the honor during the chamber’s annual dinner, which was held Jan. 27 at the Overland Park Sheraton. A real estate broker and developer who founded the firm Midwest Realty Solutions in 2006, Tubbesing has long been involved in the Shawnee business community and in civic affairs. In addition to his work with the chamber, he’s been a longtime member of the Shawnee Rotary Club.

The previous year’s Citizen of the Year honoree Charley Vogt gave Tubbesing the award at the dinner, noting his vision and leadership.

The chamber has given the Citizen of the Year award each year since 1972.