City planning expert Peter Kageyama had some advice for people envisioning the future of Overland Park Tuesday night as the city’s Forward OP process began: Get your mind out of the gutter – or at least out of the potholes there.

“Sadly, for most citizens, the nature of their relationship with their cities can be epitomized by one thing. It’s actually the pothole,” he said.

He encouraged the around 800 at the Overland Park Convention Center to think about things that would make the future Overland Park fun – “love notes” of sorts, for the people who live there.

Kageyama was the keynote speaker in at the kickoff of the city’s “Forward OP” visioning effort. Consultant Planning Next of Columbus, Ohio, will collect opinions from Tuesday’s meeting as well as online comments before compiling them into a strategic plan this summer. The eventual vision will be a general guideline for future city officials on how Overland Park should be developed and what kinds of services and activities should be encouraged in the future.

Mayor Carl Gerlach recalled the troubles of Harley-Davidson as he explained the need for the visioning project. That company stopped changing when it got to the top, and eventually sales began shrinking, Gerlach explained. “We don’t want to be the shrinking city.”

“This is probably one of the most important things I’ll do as mayor,” he said.

Kageyama told stories of other projects that were successful in uplifting their cities – an adult playground in Boston, a lip-sync video in Grand Rapids and sidewalk art that only appears in the rain in Seattle, for example – that create a sense of love between people and their cities.

Those things were accomplished because city leadership was flexible enough to try new and unusual ideas, he said. “Sometimes you need somebody who’s willing to step outside the system to help unjam the system and get us someplace we actually want to be,” he said. “

While cities should always be functional and safe, he said, creating a place people love to live demands fun as well.

Kageyama also encouraged listeners to think beyond the dollars and cents of ideas as they shared their thoughts in the Forward OP process. “Things have a value beyond the purely financial,” he said. “If we want to live in the type of community that has room for things like beauty, art, great design, then we need to speak up and fight for it. “

After the speech, attendees spent about an hour brainstorming about what the future Overland Park should be like. At one point, they were asked to write headlines for the city 20 years in the future, which were posted later on bulletin boards.

Many mentioned the things Overland Park is already known for – good schools, a family-friendly atmosphere and parks. But there were a few other ideas. Here are a few of the dreams: 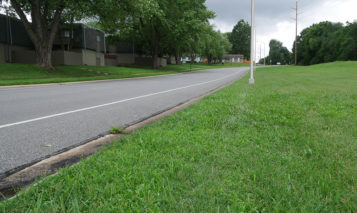 OP to start on bike-pedestrian trail along 91st Street, but some residents question costs, safety 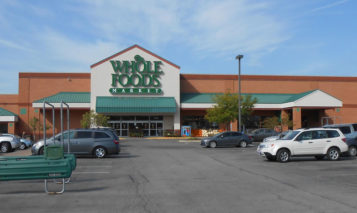 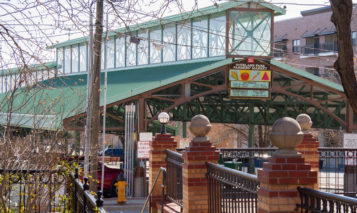