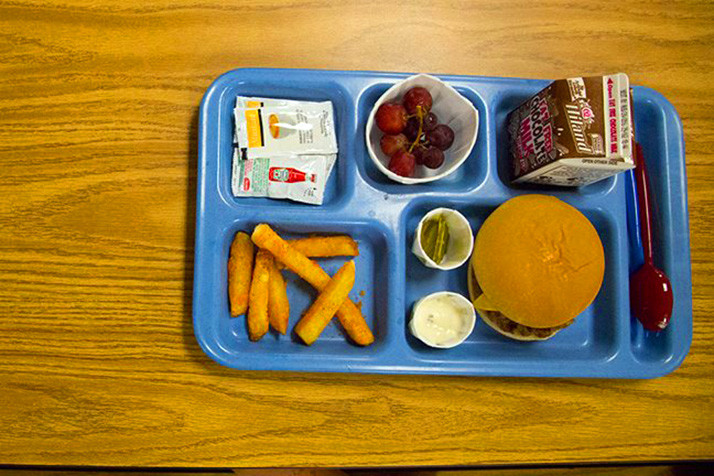 Shawnee Mission transfers to new student lunch account management system. When students return to Shawnee Mission schools this week, the district will be using a new management system to keep tabs on lunch account balances. The new system, called SchoolCafe, has an app that allows parents to track their children’s accounts at any time, including which al la carte menu items students select. Parents can download the app here. Administrators warned that it may take a couple of days to work out the kinks once the new system goes into use Thursday. “This week, lunch lines may move more slowly than normal as we work through the transition,” read a note to parents. “If so, principals will make sure students have adequate time to finish lunch before classes resume.”

Prairie Village resident Paul Neidlein to assume executive role at JE Dunn. JE Dunn Construction has announced that Prairie Village resident Paul Neidlein will become the company’s new Midwest Region President. Neidlein will take over the position from Dirk Schafer, who retired at the end of 2017. Neidlein has been in the construction industry for more than two decades and with Dunn for the past five years.

With nomination to ambassadorship held up in Senate, Brownback says he’ll stay in office, deliver State of the State address. Gov. Sam Brownback added some clarity to the nebulous leadership arrangement in the governor’s office — at least in the short term — on Tuesday when he announced that he had no plans to resign from office and that he would deliver the State of the State address next week. Brownback’s nomination to become the Trump administration’s ambassador for religious freedom was essentially taken back to square one after the Senate failed to advance it for a vote by the end of the year. [‘I will remain Governor,’ Brownback tweets, and will give State of the State speech — Kansas City Star]

Kansas takes in $83.6 million more than expected in December as filers looks to deduct state taxes before federal law changes. The Kansas Department of Revenue this week announced that the state had taken in $83.6 million more than anticipated in December as residents pre-payed state and local taxes to avoid the $10,000 cap on deductions under the federal Tax Cuts and Jobs Act that will go into effect in 2018. “This is simply a shift in the timing of tax payments,” Secretary Sam Williams said. “We truly will not know the effect of state and federal tax policy until after the filing deadline in April.”

Bollier, Rooker to hold town hall Saturday. Sen. Barbara Bollier and Rep. Melissa Rooker will hold a legislative town hall on Saturday, Jan. 6 at Village Presbyterian. The town hall, which will include an overview of the coming 2018 session as well as a question and answer period, begins at 9 a.m.