A developer has filed a proposal with the city of Overland Park that would call for the demolition of the Ramada Inn at 7240 Shawnee Mission Parkway and replacing it with a new hotel, a self-storage facility, and three stand alone buildings for retail and restaurants.

Initial plans submitted with the city last week show a four story hotel fronting Shawnee Mission Parkway. A 25,750 square foot, three-story self-storage building would sit to the east of the hotel, fronting 62nd Street. The three retail/restaurant buildings, which would range in size from 5,000 to 6,100 square feet would be located along the southern edge of the parcel.

The self-storage portion of the project would require rezoning approval from the city. Both the rezoning request and a special-use permit request for the operation of a hotel are scheduled to be taken up by the Overland Park Planning Commission at its November meeting.

The proposal was submitted by Wes Grammer of Sky Real Estate. Icon Architecture and Olsson and Associates were contracted to work on the proposals. 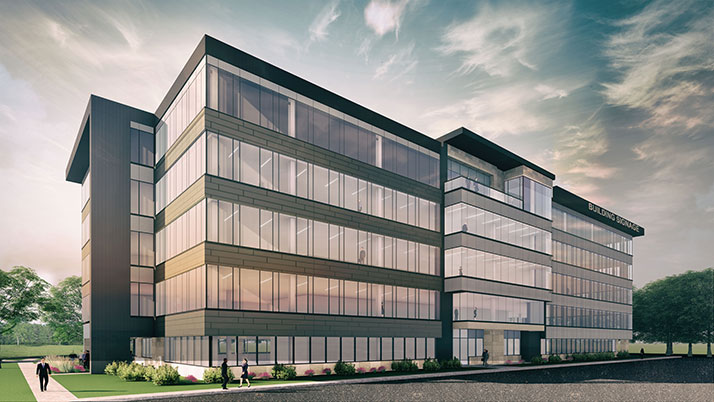 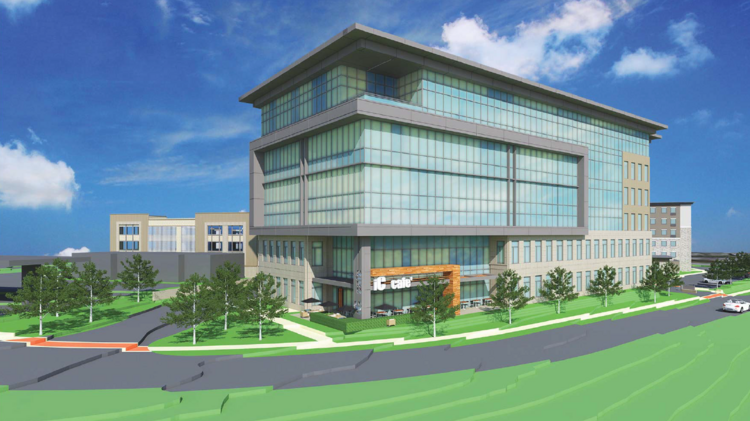