For 20 years, Jim Cosgrove has been entertaining young audiences performing live music shows under the stage name “Mr. Stinky Feet.” But along the way, he’s learned plenty of lessons for older folks.

This month, Cosgrove released his first book, entitled “Everybody Gets Stinky Feet,” a collection of essays on parenting and growing up in Kansas City.

“They’re stories not only about my own kids, but about the way my parents parented me,” he said.

Cosgrove, who was raised the youngest of eight children in an Irish Catholic family in the Brookside neighborhood, and his wife Jeni now live in Mission with their daughters, Lyda and Willa, who attend Highlands Elementary and Indian Hills Middle School.

“We kind of raised them on the road as we were traveling around doing shows,” he said. “You meet a lot of interesting people.”

In addition to his career as a musician, Cosgrove spent time writing columns for the Albuquerque Journal and the Kansas City Star, penning thoughts about the experience of being a father among other topics. The new book compiles 32 of those essays and columns into a single collection.

“I would get a lot of email from people, and I heard a few times, ‘You know, you should really do a book,'” he said. “I finally got some time and decided to do it.” 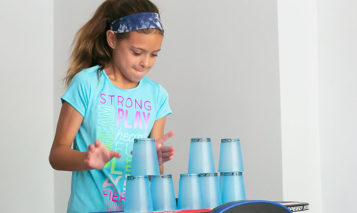 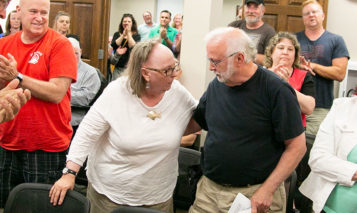 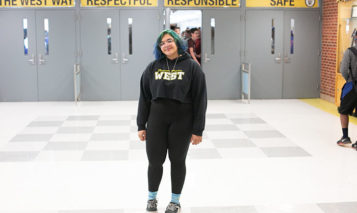 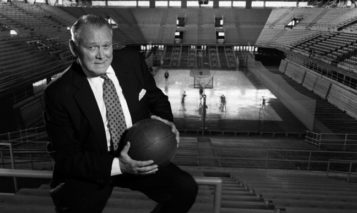 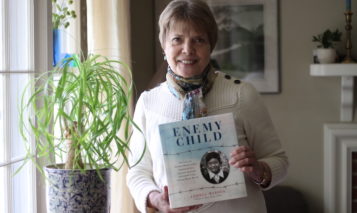