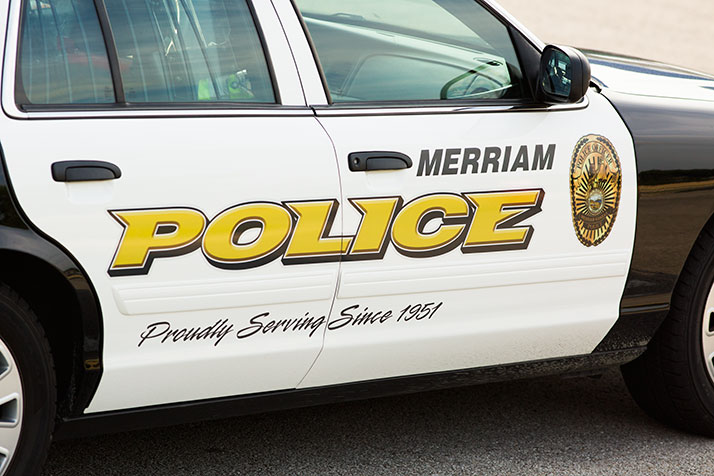 An argument in the 6800 block of Mastin Street turned deadly early Thursday when a man was shot dead near the driveway of a Merriam home.

When Merriam police arrived on the scene shortly after midnight, they found a shooting victim already deceased. They arrested a suspect in the incident in his car in the neighborhood to the east of the scene of the crime.

Initial reports indicate that the suspect may have dropped the victim off outside the home before the shooting. The suspect was being questioned in the incident Thursday morning. No one has been booked in Johnson County Jail on murder charges as of 8:45 a.m.